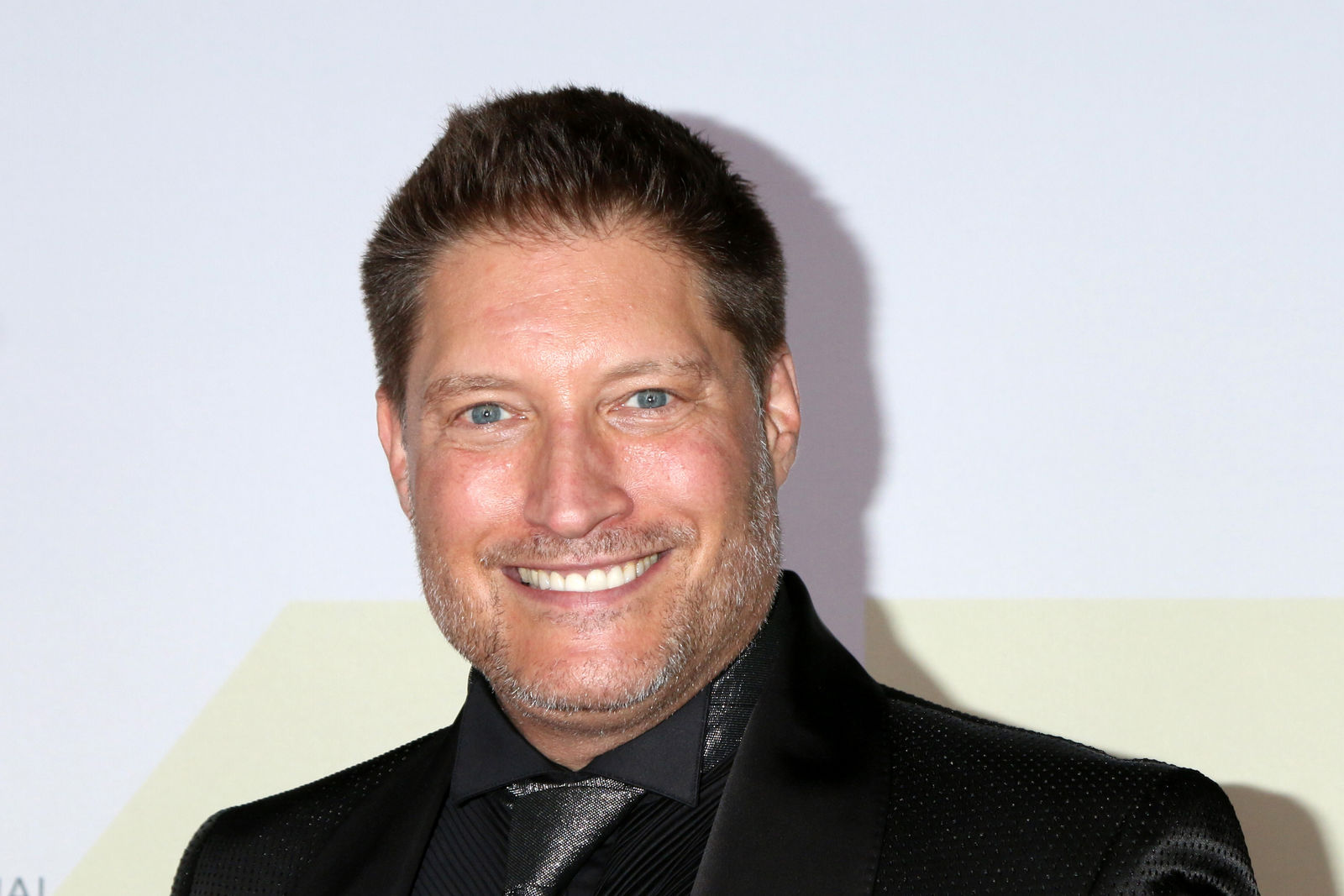 Five leading men are vying for the 2021 Daytime Emmy Award for “Outstanding Lead Actor in a Daytime Fiction Program.” Who will win? Digital Journal’s Markos Papadatos shares his prediction.

The nominees are Kristos Andrews for “The Bay,” Gjis Blom for “The Letter for the King,” Lawrence-Hilton Jacobs for “A House Divided,”  Sean Kanan for “Studio City” and Mark Christopher Lawrence for “$tack$”

Analysis: This is one of the most competitive digital Daytime Emmy categories this weekend. As Digital Journal previously reported, it is a race among three actors: Sean Kanan for “Studio City,” Kristos Andrews for “The Bay,” and Gijs Blom for “The Letter for the King.” If any of these three actors win, it will be very deserving. For Mark Christopher Lawrence, the nomination in this coveted “Lead Actor” category is the reward.

Kristos Andrews is a perennial nominee and a four-time winner in this category, and delivered some of his best work ever playing twins (Adam Kenway and Pete Garrett) in Season 6 of “The Bay.” Gijs Blom played the villainous Prince Viridian in the big-budget Netflix series “The Letter for the King,” which is the family equivalent of “Game of Thrones” meets “Lord of the Rings.”

Sean Kanan is the most overdue for an acting Emmy, and his hit series “Studio City” won the prestigious Emmy Award for “Outstanding Limited Series,” which makes him the one to beat: a beloved and overdue daytime veteran who co-created “Studio City.”

In the past, the winner in the digital series category always went hand in hand with the “Lead Actor” winner.

Who Will Win: Sean Kanan for “Studio City” (most likely, it will come down to Sean Kanan)

Who Should Win: Kristos Andrews or Sean Kanan

Don’t Count Out: Gijs Blom for “The Letter for the King” (one should never underestimate the power of a Netflix fantasy series)

Should have been nominated: Michael Patrick Lane for “Rekindling Christmas”