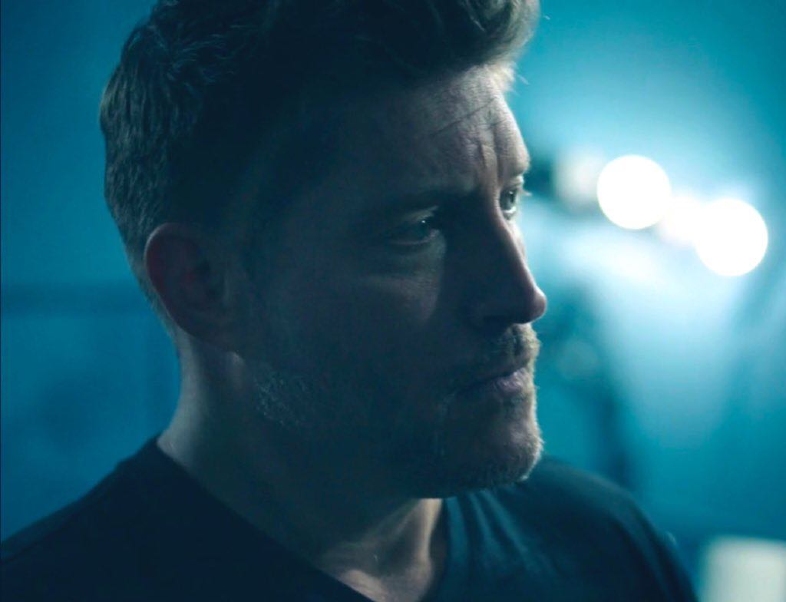 Veteran actor Sean Kanan is one of the five nominees that is vying for the “Outstanding Lead Actor in a Daytime Fiction Program” 2021 Daytime Emmy Award. Digital Journal’s Markos Papadatos states five reasons as to why he should win this acting category for “Studio City.”

First and foremost, “Studio City” won the 2021 Daytime Emmy for “Outstanding Limited Series,” and in all of the past years, the show that has won for best digital series has always swept the “Lead Actor” category.

Second, Kanan has never won an Emmy Award for acting, and last year, he received his first-ever nomination for his acting in “Studio City.” Many will feel that he is long overdue for a win. His time has come.

Next, his performance in the five latest episodes of “Studio City” was witty (especially opposite Ronn Moss), dramatic (opposite Tristan Rogers and Sarah Joy Brown), and charming. His acting really ran the gamut and it showcased many sides to his artistry.

After that, Kanan is one of the two most popular names in this year’s “Lead Actor” category lineup, and being in the industry for over three decades, he is loved by his peers in the daytime drama community.

Finally, with “Cobra Kai” on Netflix constantly making news, nostalgia for “Karate Kid III” (where he played Mike Barnes), and his new book “The Way of the Cobra,” Kanan’s popularity has catapulted, and rightfully so.

All of these are tremendous advantages for Sean Kanan, where he may emerge as the winner.

“Studio City” is available for streaming on Amazon Prime Video.