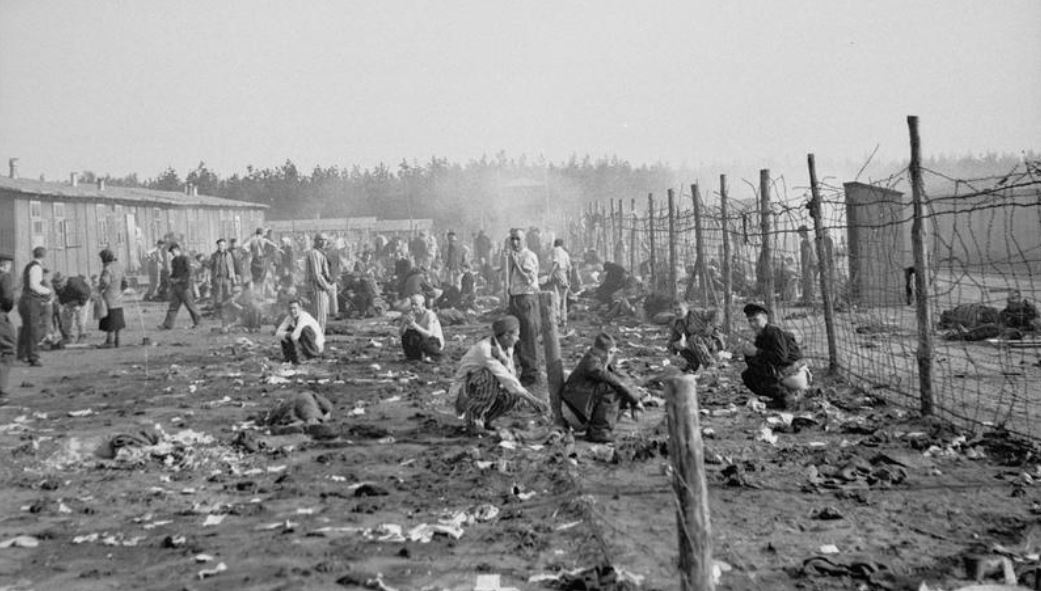 The executive director for curriculum and instruction for the Carroll Independent school district, Gina Peddy, opened up a huge barrel of worms on October 8 when she informed a group of Southlake, Texas elementary school teachers that, if their classroom libraries included books about the Holocaust, students should also be steered toward books with “opposing views.”

Peddy later explained that she was simply helping her staff comply with Texas House Bill 3979. Signed into law on September 1, 2021, by Governor Greg Abbott, according to The Guardian.

The law, banning the teaching of critical race theory in Texas public schools states that a teacher may not be compelled to discuss “a particular current event or widely debated and currently controversial issue of public policy or social affairs.”

If a teacher does engage in such a discussion, the teacher is required to “explore such issues from diverse and contending perspectives without giving deference to any one perspective.”

Luckily, Peddy’s speech was taped by someone in attendance, and one can hear the bewildered protests that greeted her directive. When a teacher demanded to know how one is supposed to “oppose” the Holocaust, Peddy replied: “Believe me. That’s come up.”

I suppose that Peddy was referring to “Holocaust Denial,” an antisemitic conspiracy theory that claims the Nazi genocide of Jews known as “the Holocaust” is a myth or fabrication.

The absurd contention that Hitler didn’t arrange the murder of 6 million Jews – nearly two-thirds of Europe’s Jewish population – along with hundreds of thousands of ethnic Poles, homosexuals, Soviet citizens, prisoners-of-war, the disabled, and others; that Auschwitz and Treblinka were fabrications is difficult to digest.

“It was the antisemitic, systematic murder of 6 million Jews and there is no legitimate ‘opposing’ perspective to that,” said Joel Schwitzer, regional director of the American Jewish Committee, Dallas, reports CNN.

“When I listened to the audio, what I heard was an administrator who is desperately trying to figure out how to operate in this environment without clear direction as to what qualifies as a controversial subject,” he added. “This law will have a chilling effect on schools, administrators, and teachers and that’s what we are seeing here.”

‘There are no two sides to the Holocaust’

One Carroll ISD teacher who spoke to CNN said fear, ignorance, and racism are the driving forces behind the push to control how certain historical events are taught in classrooms.

In this article:Holocaust denial, opposing views, racism and LGBTQ+ rights, Texas House Bill 3979, the holocaust, There are no two sides to this issue