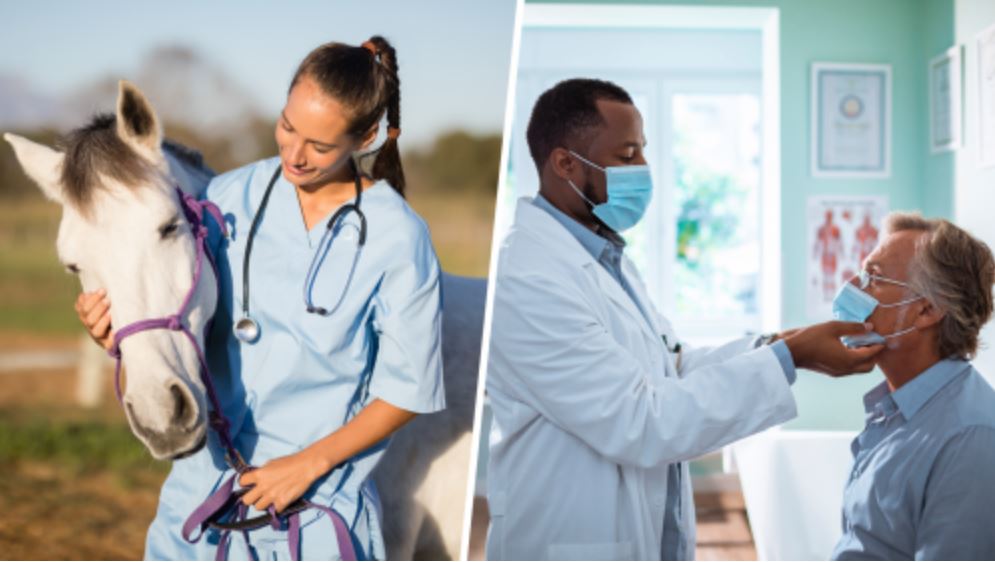 There have been at least two dozen lawsuits filed around the U.S. demanding hospitals give ivermectin, a deworming drug, to COVID-19 patients.

CBC Canada is reporting that considerable interest in the drug occurred earlier this year after a few studies, many of them withdrawn in other countries, seemed to suggest ivermectin had some potential and it became a hot topic of conversation among conservatives on social media.

During the COVID-19 pandemic, ivermectin dispensing by retail pharmacies has increased, as has the use of veterinary formulations available over the counter but not intended for human use. FDA has cautioned about the potential risks of use for prevention or treatment of COVID-19.

While the drug was approved by the FDA to treat tiny parasites in people, the administration, state health departments, and even the drug’s leading manufacturer, Merck, have all warned against using it for COVID-19.

The lawsuits all seem to follow the same format; families have gotten a prescription for the drug, but hospitals refuse to use it on the patients, many of whom are on a ventilator, close to death, The Hill reports.

The Associated Press noted that most of the lawsuits are filed by Ralph Lorigo, an attorney in Buffalo, N.Y. who says doctors “are not gods because they wear white jackets,” adding that he takes issue with the choice not to use ivermectin on patients.

So far, the lawsuits have created a mix of court decisions, with some judges refusing to order a hospital to give the unproven drug to a patient, while others have ordered medical providers to give the medication, despite concerns it could be harmful.

In a September case on Staten Island, state Supreme Court Judge Ralph Porzio refused to order the use of ivermectin in a situation where a man sued a hospital on behalf of his ill father, citing its unproven impact.

“This court will not require any doctor to be placed in a potentially unethical position wherein they could be committing medical malpractice by administering a medication for an unapproved, alleged off-label purpose,” he wrote.