A study published Monday in the journal Nature Climate Change stated that “humanity cannot afford to ignore” the clear signals of rising temperatures over the past 40 years. The study is entitled: Celebrating the anniversary of three key events in climate change science.

Climate science celebrates three 40th anniversaries in 2019: the release of the Charney report, the publication of a key paper on anthropogenic signal detection, and the start of satellite temperature measurements. 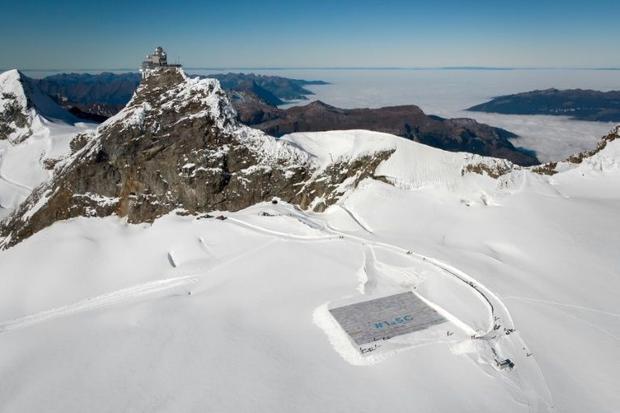 Despite 30 years of warnings from science about the dire impacts of global warming, CO2 emissions hit record levels in 2017 and again last year
Fabrice COFFRINI, AFP/File

On page 2 of the report, the conclusion reached by the authors was stark and to the point: “We estimate the most probable global warming for a doubling of CO2 to be near 3°C with a probable error of ± 1.5°C.” What is interesting about this conclusion is that it has not changed in the last 40 years.

Another study, published in 1999 takes on anthropogenic signal detection, and the methodology used to separate naturally occurring variations in climate from anthropogenic sources. This report was particularly interesting because the researchers recommended that realistic simulations of climate change due to the combined effects of all anthropogenic and natural forcings mechanisms need to be undertaken. 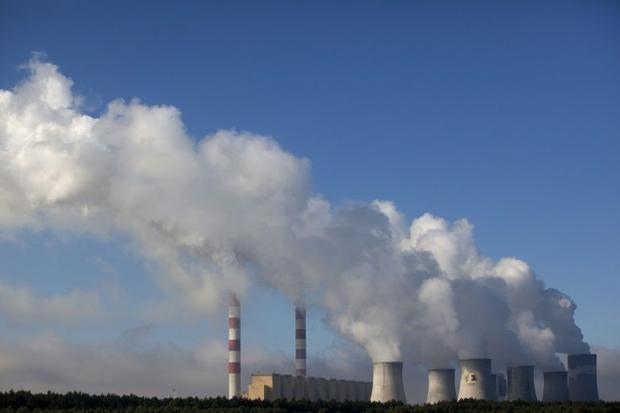 This conclusion was brought about due to the findings of sulfate aerosols and tropospheric ozone in greenhouse gasses. The big question, at the time, was just how much of these aerosols and greenhouse gasses were natural variations in the climate, and how much was caused by humans, hence leading to how we can detect the signals.

The start of satellite temperature measurements began in 1979, and include inferences of the temperature of the atmosphere at various altitudes as well as sea and land surface temperatures obtained from radiometric measurements by satellites. Satellite datasets show that over the past four decades the troposphere has warmed and the stratosphere has cooled. Both of these trends are consistent with the influence of increasing atmospheric concentrations of greenhouse gases.

Evidence for global warming has reached the “Gold Standard”
Using a reference to the “gold standard,” the authors of the study are referring to statistical analysis common in particle physics and employed in detecting the elusive Higgs Boson. After examining volumes of satellite data, the research team concluded we have reached the “five-sigma” level, meaning there is only a one-in-a-million chance that the pattern of atmospheric heating is not the result of human activity. 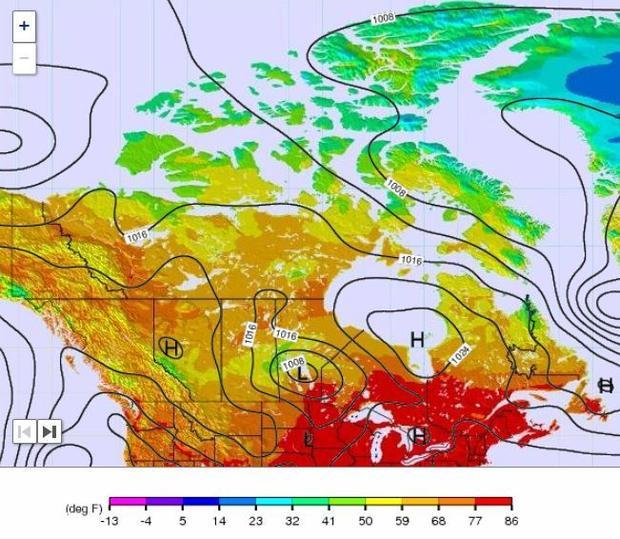 “The narrative out there that scientists don’t know the cause of climate change is wrong,” study lead author Benjamin Santer, an atmospheric scientist at the Lawrence Livermore National Laboratory told Reuters. “We do.”

Researchers said that two of three sets of data used by scientists as evidence for global warming reached the five sigma level in 2005 and the third was reached in 2016. And today, according to polls of Americans, in 2018, 62 percent believed climate change had a human origin, up from 47 percent in 2013, according to the Yale Program on Climate Change Communication.

In 2013, the United Nations’ Intergovernmental Panel on Climate Change (IPCC) concluded that it is “extremely likely”, or at least 95 percent probable, that human activities have been the main cause of climate change since the 1950s. Peter Stott of the British Met Office, while not part of the latest study, said he was in favor of raising the probability to “virtually certain”, or 99-100 percent.