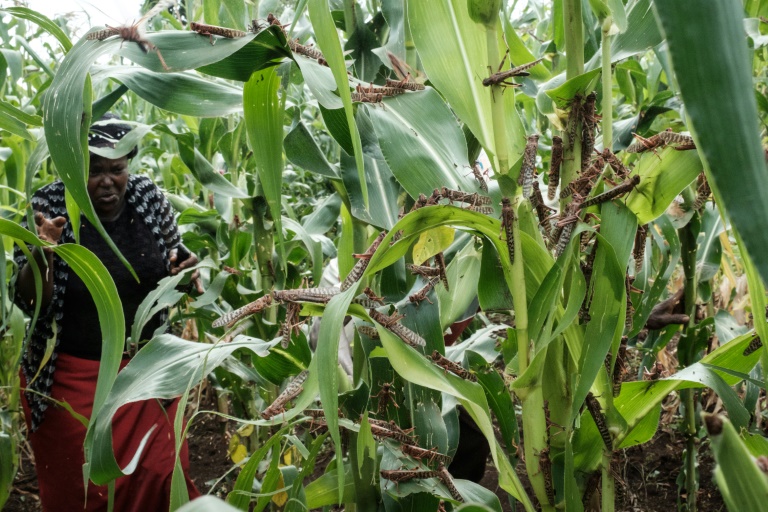 Humans have already transformed over 70 percent of the Earth’s land area from its natural state – causing unparalleled environmental degradation and contributing significantly to global warming.

This is the conclusion of the United Nation’s second edition of its “Global Land Outlook” analysis, which is a follow-up to a similar analysis released in 2017.

The first edition published in 2017 offered a global perspective on the intertwined drivers, risks, and impacts of desertification, land degradation, and drought. Since then, human-induced land degradation, water scarcity, biodiversity loss, and climate change continue to increase risk levels in food production and ecosystem services at times and in places where economic growth and stability are most needed.

In the second edition, we are told that between 20 and 40 percent of the planet’s “croplands, drylands, wetlands, forests, and grasslands” have been degraded, meaning the soil has lost its fertility, or the land has otherwise been stripped of natural resources, water, native vegetation, and trees, or biodiversity, according to the Guardian.

Most of this land degradation comes from food production, and according to the report if we continue to do nothing –  we’ll see 1.6 billion hectares – an area the size of South America – added to the land already affected by 2050.

To this end, the new report takes a synthetic, holistic view of a number of related problems, including protecting biodiversity, promoting sustainable farming and land use, and curbing climate change, according to Science.org.

But nations are taking on each of these issues using separate agreements and action plans. What is needed is to come together to unite all these issues under one strategy, says ecologist Robin Chazdon, who runs a consulting company called Forestoration International and was not involved in the work.

Chazdon also notes that the second report has an unusually broad definition of “restoration.” These broad steps include replacing a depleted soil’s nutrients and microbes to enable it to better support crops or grazing animals, as well as removing invasive species and helping damaged forests and grasslands regrow.

Growing food on degraded land becomes progressively harder as soils rapidly reach exhaustion and water resources are depleted. Degradation also contributes to the loss of plant and animal species, as well as a reduction in the Earth’s ability to absorb and store carbon.

Ibrahim Thiaw, the executive secretary of the UN convention to combat desertification, says that restoring degraded land can be as simple as changing farming methods to terrace and contour farming, leaving land fallow or planting nourishing cover crops, practicing rainwater harvesting and storage or regrowing trees to prevent soil erosion.

Thiaw says that many farmers fail to take these steps due to pressure to produce, lack of knowledge, poor local governance, or lack of access to resources. And this is why nations need to work together to address the issue, through education and a serious effort to follow through on helping farmers.

Thiaw called for governments and the private sector to invest $1.6 trillion in the next decade to restore to health about 1 billion hectares of degraded land – an area about the size of the US or China.

“Every single farmer, big and small, can practice regenerative agriculture,” he told the Guardian. “There is a panoply of techniques and you don’t need hi-tech or a Ph.D. to use them.”

If we are able to undertake such restoration efforts, three main problems will be addressed, notes Science: food insecurity, biodiversity loss, and the effects of climate change.