Duo launched back in 2016 as a new Google messaging service specifically targeting voice and video calling. The company packaged text messaging into its own separate app, Allo, which is also used to promote the Google Assistant.
Since its launch, Duo has received a steady stream of updates to add new capabilities. This week, Google unveiled video messages as another way to stay connected, even if your contact isn’t available. The company said it will help users avoid “missing the moment” when they can’t directly communicate in a call.
After starting a video call with a contact, Duo will present an option to leave a video message if the recipient doesn’t pick up. The “Leave video message” button will also appear if the call gets declined, so you can still send an important video of your contact isn’t available. The functionality’s available for voice calls too.

READ NEXT: Microsoft prepares more changes to Windows 10 privacy setup
Video messages can be up to 30 seconds in length. They’re stored for 24 hours and use Google’s end-to-end encryption for security. Once you’ve sent the message, your contact will be notified they’ve received it and can watch it within the Duo app. Once you’ve finished watching a received video, you can tap the “Call now” button to immediately call the sender back.
Video messaging is a simple but useful feature that will contribute to Duo’s ongoing growth. As reported by The Verge, Duo’s now the 17th most popular social networking app on the iOS app store. While it still lags behind rival messaging services, Google’s continuing to pitch Duo as a streamlined option centred around video. Video voicemail stays true to this vision of simplifying video communication and makes Duo a more rounded offering.
“Sometimes, your mom isn’t free for a video call at the moment you’re trying to show off your culinary masterpiece. The same goes when you’re trying to catch your best friend to rave about your favorite basketball team’s recent win,” said Google. “But even if they miss your call, you shouldn’t lose the opportunity to show them what you were calling about. Beginning today on Google Duo, you can leave a video message when the person you’re calling can’t pick up.”
Video voicemail is available now in Duo on Android and iOS. Google said it may take a few days to roll out across the world but should have broadly launched by the end of the week. 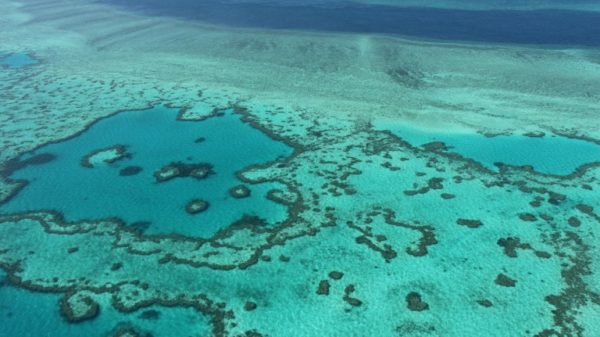 The energy industry must play a role in the campaign to tackle global warming.