Adele’s 25 was the best-selling album of 2015, and her songs on there were top-notch and stellar. It deserves every bit of success that is coming its way.

Ashley Monroe’s The Blade. In the country music world, Monroe is queen. Her album has a traditional country vibe to it, and it was rightfully nominated for a Grammy award in the “Best Country Album” category. Monroe’s voice is mellifluous and heavenly.

Darlene Love’s Introducing Darlene Love is a sensational studio effort, by a true musical veteran. It is no wonder that Love is a member of the Rock and Roll Hall of Fame.

Ellie Goulding’s Delirium album is mesmerizing. She truly possesses the voice of an angel, and with songs like “On My Mind,” it is no wonder that every electronic music DJ and producer wants to work with her. Her “American Express: Unstaged” show proved that the British songstress is a true force to be reckoned with in the music industry.

Grammy-winning singer-songwriter Judy Collins released her latest album Strangers Again, and it was quite pleasant, where she showcased her timeless voice. Digital Journal dubbed it “ethereal.” 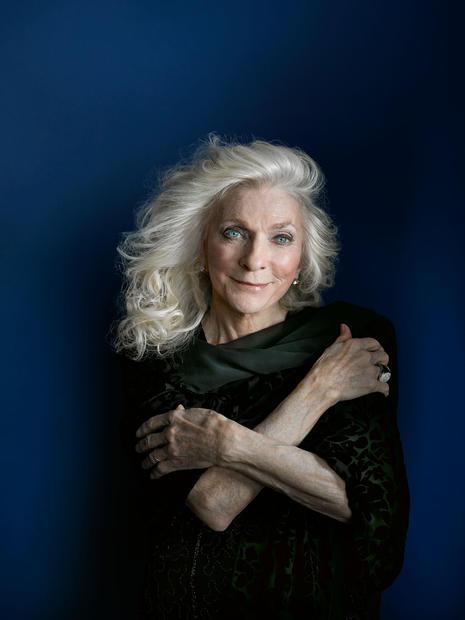