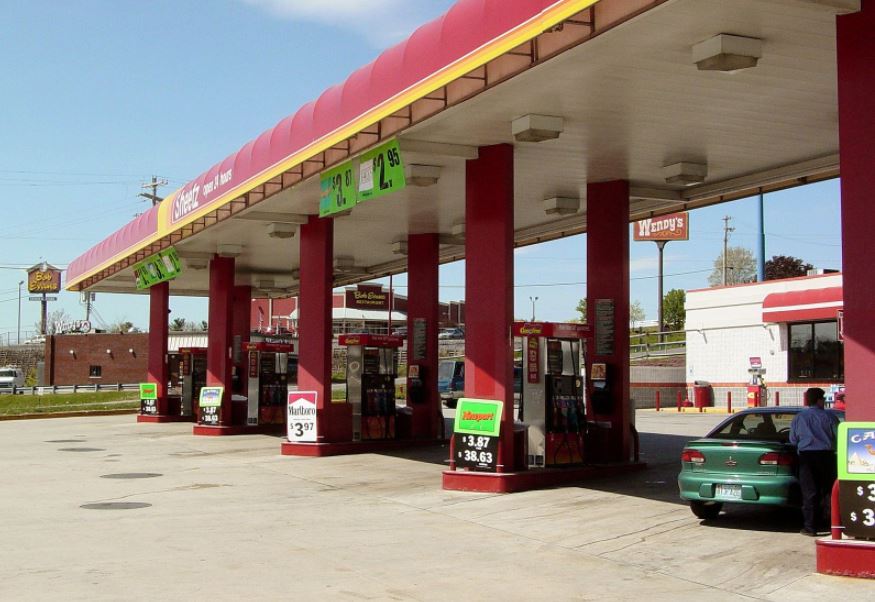 The White House is calling on OPEC and its oil-producing allies to boost production in an effort to combat climbing gasoline prices they consider as being a threat to global economic recovery.

Administration officials have spoken to United Arab Emirates and other OPEC+ members, as well as OPEC’s de facto leader Saudi Arabia this week.

Biden officials are at odds with the group’s July agreement to boost production by 400,000 barrels per day on a monthly basis that started this month and is supposed to stretch into 2022.

According to Reuters, Biden’s national security adviser Jake Sullivan was critical of the agreement, saying it is “simply not enough” during a “critical moment in the global recovery.”

“We are engaging with relevant OPEC+ members on the importance of competitive markets in setting prices,” Sullivan said in the statement obtained by CNBC. “Competitive energy markets will ensure reliable and stable energy supplies, and OPEC+ must do more to support the recovery.”

The move by the White House is unusual but comes about as the administration tries to contain a range of rising prices and supply bottlenecks across the economy that have fueled inflation concerns.

The move also underscores a new dynamic between the Biden administration and OPEC. Former President Donald Trump broke with prior practice in demanding specific policy changes to lower prices. Trump had threatened to withdraw military support from OPEC’s leader Saudi Arabia if his demands were not met.

Gas prices have jumped in the U.S.

According to the American Automobile Association, U.S. retail gasoline prices are running at about $3.18 a gallon at the pumps, up more than a dollar from last year at this time, and this comes on the heels of a rebound in oil prices.

OPEC cut production back in April 2020 to remove nearly 10 million barrels per day from the market in an effort to support oil prices. U.S. producers also cut off their taps during the worst part of the pandemic.

These supply cuts, along with a demand recovery, have pushed International benchmark Brent crude to just under $70 a barrel on Wednesday. That is lower than the prices above $77 in early July, but still represents an increase of nearly a third from the beginning of the year.

The Biden administration is also calling on the Federal Trade Commission (FTC) to “monitor the U.S. gasoline market” and “address any illegal conduct that might be contributing to price increases for consumers at the pump.”

“During this summer driving season, there have been divergences between oil prices and the cost of gasoline at the pump,” Biden’s top economic aide, Brian Deese, wrote in a letter to FTC chair Lina Khan.

Deese encouraged the FTC to “consider using all of its available tools to monitor the U.S. gasoline market and address any illegal conduct.”