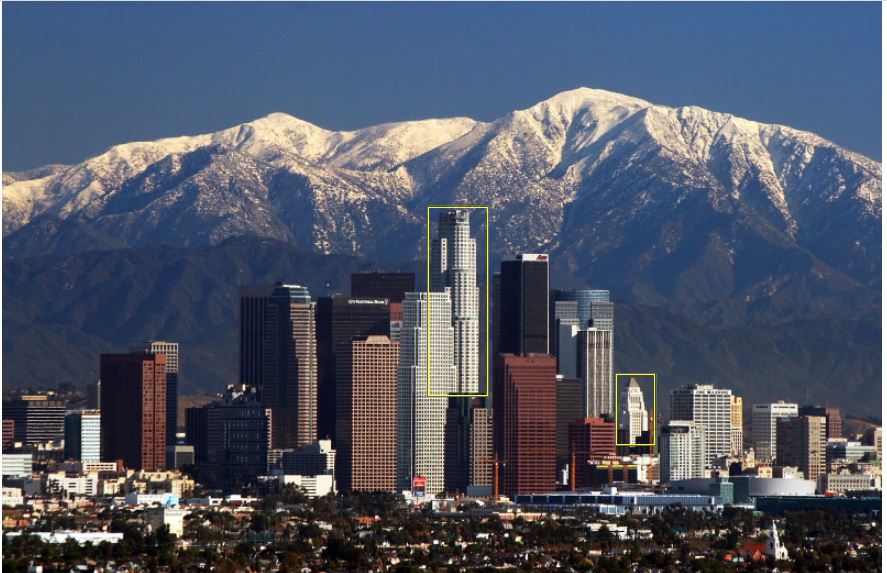 Most of California’s coronavirus rules governing public gatherings will disappear on Tuesday after Gov. Gavin Newsom signed an executive order Friday afternoon that heralds the end of the pandemic’s hold on much of public life for the nation’s most populous state.

It has been a long 15 months since the state’s stay-at-home mandate, as well as its accompanying alterations, were put into effect. After Tuesday, businesses won’t have to limit the number of customers they have or require social distancing.

And for Californians who are fully vaccinated, no masks are required, even if they are inside. The Los Angeles Times calls the governor’s executive order reopening the state perfect timing – coming as “remarkably favorable” conditions in the state are showing new cases starting to dwindle and vaccination rates that rank among the highest in the nation.

While much of public life will officially return to normal on Tuesday, the state will still be under a statewide declaration of emergency. That means Newsom retains his authority to alter or suspend state laws indefinitely, either until he decides to end the emergency declaration or the state Legislature does it for him.