Microcystins are a class of toxins produced by certain freshwater cyanobacteria, also known as blue-green algae; primarily Microcystis aeruginosa, among others. Microcystin-LR is the most virulent of the microcystin toxins and can cause serious liver damage in humans.

The microcystins are produced in large quantities during freshwater algae blooms which have become a worldwide problem due to warming temperatures and nutrient pollution. California is just one of many states in the U.S, where harmful algae blooms have affected lakes, streams, and rivers, including the Sacramento and San Joaquin Rivers, which flow into the San Francisco Bay Delta. 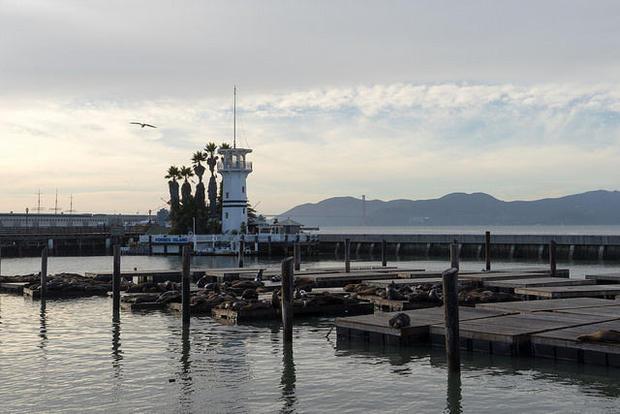 Raphael Kudela, the Lynn Professor of Ocean Health at the University of California Santa Cruz, along with his colleagues investigated the possibility of shellfish containing microcystin after finding low levels of the toxin in water samples from San Francisco Bay.

The researchers tested mussels collected from five different sites around the bay and also did experiments using both mussels and oysters under laboratory controlled conditions in tanks to determine how long it takes for the shellfish to take up the toxin while filter-feeding.

Studies were also conducted to find out how long it took for the shellfish to clear the toxin from their tissues. Their results are published in the November 2016 edition of the journal Harmful Algae. 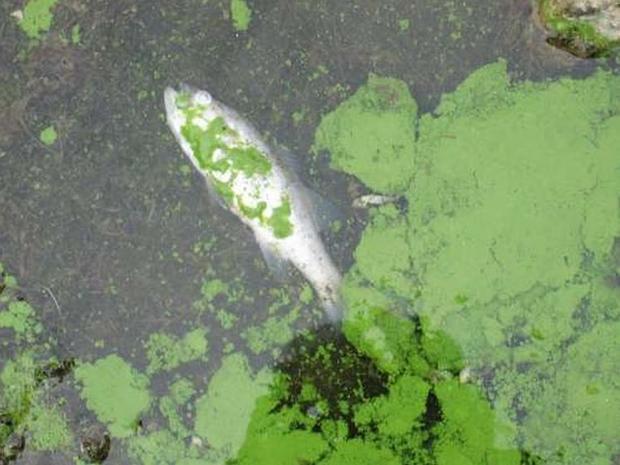 “We found that this freshwater toxin accumulates in shellfish, both mussels and oysters, and that in San Francisco Bay, the toxin levels in some mussels exceed the recommended guidelines for consumption by quite a bit,” Kudela said in the UC Santa Cruz Newsletter.

The particularly interesting thing about this study is that the research team also found detectable levels of microcystin in commercial oysters from Tomales Bay, although the levels were below the guidelines for the toxin in fish.

Corinne Gibble, who worked on the study as a UCSC graduate student and is now an environmental scientist with the California Department of Fish and Wildlife, was first author of the study. She says their findings suggest that testing for microcystins should be added to existing marine shellfish monitoring. 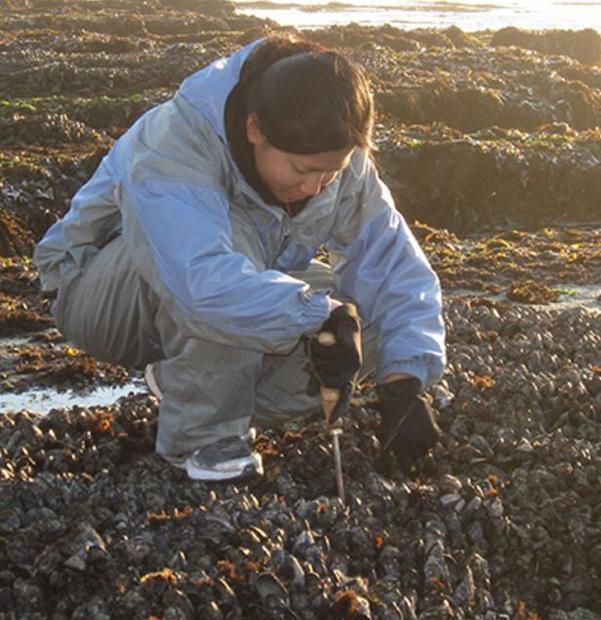 “There is monitoring of shellfish for marine-derived toxins, but because this is a freshwater toxin no one has been looking for it. Now it seems microcystin is something we should be monitoring as well,” Gibble said. The impact of harmful algae blooms will undoubtedly persist as drought and warmer temperatures continue to plague California, according to the researchers.

In 2010, freshwater algae toxins were linked to the deaths of 21 California sea otters, according to a study published September 10 in PLoS ONE. This was the first study to “establish a connection between freshwater contamination by microcystin and marine mammal mortality,” said lead author Melissa Miller at the time.