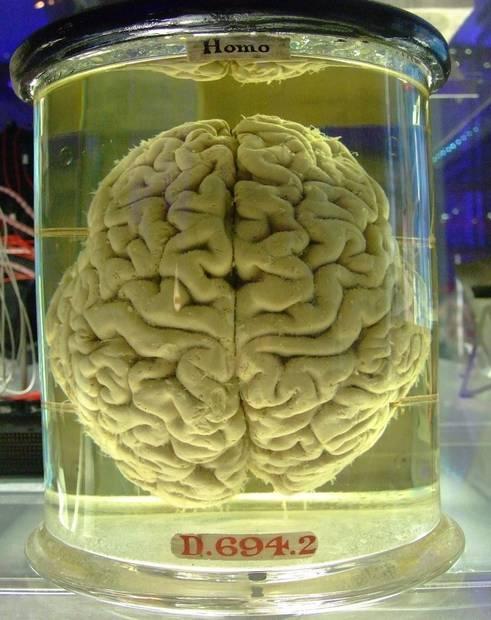 After years of obstruction based on a classic hysterical Prohibitionist mindset, psychedelics are finally entering mainstream psychiatry. It’s taken three generations. MDMA, psilocybin, and LSD are being researched and approved for use, in a patchy progression.

Even Wall Street, America’s famous stoic moral guardian, is interested. It’s a huge shift from the rabid days of “ban everything hippie”. Credibility and patient science have done a few marathons in the process.

Psychedelic news is easy enough to find. There’s a lot of it, and it covers a vast range of subjects. There’s even a search category on Google News called “psychedelic stock watch”, the new black in investment for some.

A bit of background

In the frenzy of banning everything called a drug in the 1960s, psychedelics were easy targets. They were conspicuous, and headless-chicken-souled lawmakers could defend family values without needing a clue what they were talking about. They also had no inclination to find out what tens of millions of people were using, or why.

As monotonously usual with all Prohibitionist bans, they failed miserably. An entire Western generation went psychedelic. The problem was that this mindset also strangled research. There was some, but doing it legally was a decathlon in itself to get legal permission just to possess the drugs.

Nor was the professional mindset and environment much help to researchers. Funding and approval to conduct research hit a slightly different version of the same mindset. Academic institutions didn’t want to handle illegal materials.

It’s an interesting point that the very highest, most productive forms of incarnate human curiosity were effectively brain-blind about psychedelics for so long. Academia was as clueless as the lawmakers.

They talked about “unknown drugs” for years. They then ascribed any number of effects to these unknowns, without researching them at all. All that did was make sure that the unknowns remained unknown. It was more like superstition than science. “Here there be lawsuits” as an added issue didn’t help institutional enthusiasm at all.

Of course, the fact that millions of people used psychedelics regardless of laws had a big impact. It was hard to avoid noticing the effects of these drugs, particularly LSD. People like Timothy Leary and others managed to generate a lot of publicity for LSD and its effects, and psychiatrists inevitably noticed. After all, mind chemistry is their raison d’etre.

The major deal here was that LSD and other psychedelics seemed to have beneficial effects. If the effects were obvious, how they did it wasn’t. At this point in time, research was almost if not quite non-existent. Aldous Huxley’s famous Doors of Perception was perhaps the most “respectable” actual work on the subject. Carlos Casteneda then did The Teachings of Don Juan, another famous hippie book, but with a lot of information and important cultural background.

(Negative information was around, too. The US Army conducted tests with LSD in the 1960s. The soldiers took the LSD, then unanimously refused to follow orders. That may or may not have influenced lawmakers, but it was a clear message that the mainstream mindset couldn’t and didn’t process.)

The very slow saga of accumulating hard facts and hearsay had begun by about 1970. LSD was literally everywhere. Weekend hippies and hardcore hippies promoted it by word of mouth. This was another  factor in the emerging interest of psychiatry in LSD and psychedelics in general.

The culture changed. Drug busts hit LSD supplies. Mainstream culture went punk, Me Generation, etc. and psychedelics were either out of reach or out of fashion. Society exchanged Love and Peace for Greed and Gangs, (lousy deal) and the dumbing-down of America started.

Psychiatry, however, has very deep roots in America. American psychiatrists were (and are) dealing with a lot of people with a lot of issues. Stress, in particular, the Great Depression Plague of the 90s and beyond, and of course PTSD, one of the other all-time bastards of human mental conditions.

While we’re at it – Consider that the effects of stress and high explosive may require similar treatment. Kind of puts stress in a different light, doesn’t it? Maybe the country that invented the modern forms of stress could have a think about it?

Psychedelics became a real option for research, out of necessity this time. Some conventional treatments just didn’t work or didn’t work well enough. Some treatments and generations of medications were frankly godawful.

There was another, unavoidable issue. Science was showing incredible neurological and hormonal complexity in these issues.  The big rise in PTSD was probably the defining moment of “This isn’t working; we need something else” for psychiatrists. That’s a very simple overview of how we got to the current state of research.

Psychedelic research still bears the scars of the old mindsets. “Non hallucinogenic” is one of those mindsets. Hallucinations scare people; the idea of seeing something that’s not physical is incomprehensible to some. You ARE seeing something, but what? Too hard? Too lazy to wonder? That’s the current mainstream mindset.

That rather superficial thinking hasn’t stopped researchers going to work on defining the beneficial elements of psychedelics. Psychedelics are complex. They affect multiple brain functions. They’re also well-geared to the environment of  “neuroplasticity”, a growing and rewiring process in the brain. Neuroplasticity was effectively re-discovered after the psychedelic boom of the 1960s.

The original idea was based in psychology going back to 1793. A long, arduous trail of research eventually created the still-emerging science of neurobiology.

There’s another big plus. Current technologies are far in advance of the old-style murderously slow neurology of the 1960s and 70s. (You would quite literally need the patience of a rock to do old-style neurology.) This type of tech can get down to genetic levels. More hard data is likely to be produced by one experiment than in previous centuries.

The laws are changing. Investors want in. The theories are expanding, taking in previously unknown neurology and biology.  Pharmacology is advancing by leaps, state laws and FDA approvals.

How gung-ho are we getting here?

Hype could be the real enemy for this very valuable work. This critical research is creating the environment for future science and medicine. Expectations are extremely high. That could be a sector-wide setup for a series of letdowns.

Sticking dollar signs in front of a drug isn’t exactly unknown, either. It’s a huge obstacle to effective management of anything. How accessible are these treatments going to be?

The science isn’t finished yet; it’s barely started. The old unknowns are going, but the new unknowns are showing huge areas for research. You can get as gung-ho as you like at your own risk. The danger is that extremely important work could be compromised not by science, but ridiculous business practices.

Fix that, and psychedelics will deliver. Don’t fix it, and you’ve got just another great bit of medicine nobody can afford to use.