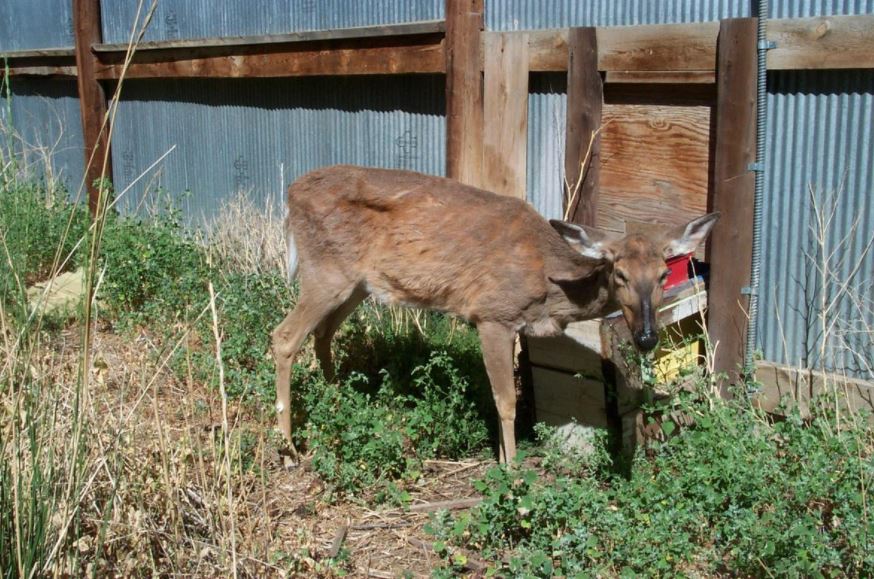 Alberta and Saskatchewan’s continuing spread of chronic wasting disease (CWD) – a fatal wildlife disease – has a federal agency recommending a deer cull across a wide swath of the Prairies.

And according to CTV News Canada, soon-to-be-published research on chronic wasting disease has also raised concerns about whether the illness could infect humans.

The Globe and Mail is reporting that Hermann Schaetzl, a veterinary scientist at the University of Calgary, says the answer to the question is yes. In a recent report from the Canadian Agri-Food Policy Institute, Schaetzl’s work was discussed.

Earlier this month, the institute concluded that in addition to human health concerns, the disease’s spread over the last decade threatens Western Canada’s agriculture, wildlife, and food security.

“It’s continuing to increase in its spread and the speed of its spread,” said Ted Bilyea, the institute’s strategy officer.

The report detailed findings on a study on CWD in macaque monkeys done in Germany in 2006. Macaques share an estimated 93 percent of their DNA with humans and are frequently used in medical studies to examine human impact.

German scientists began feeding macaques with meat from animals infected with chronic wasting disease. Because it can take years for the disease to show, the monkeys weren’t euthanized and tested until two years ago.

The results of the first tests were ambiguous, however, Schaetzl, who helped conduct confirmatory tests, said it became clear the monkeys had developed low-level infections.

“The more we did, the more we could confirm the macaques were infected.”

What is chronic wasting disease?

Chronic wasting disease (CWD) is a prion disease that affects deer, elk, reindeer, sika deer, and moose. It has been found in some areas of North America, including Canada and the United States, Norway, and South Korea.

Like mad cow disease or Creutzfeldt-Jakob disease in humans, prions are caused by misshapen proteins that can persist in the environment for up to a decade, able to transfer their shape to healthy proteins.

The disease was first identified in Canada in 1996 and has now spread into Saskatchewan, Alberta, and Quebec, infecting both deer and elk. In 2019, Alberta found 11 percent of animals submitted by hunters tested positive, up from seven percent in previous years. CWD was also found in moose for the first time in 2019.

While Schaetzl’s work is still being peer-reviewed, it has been presented in a number of conferences and is widely discussed. Even the Centers for Disease Control and Prevention (CDC) mentions the study.

The CDC also notes that since 1997, the World Health Organization (WHO) has recommended that it is important to keep the agents of all known prion diseases from entering the human food chain.

In other words, don’t eat meat from an animal infected with chronic wasting disease.