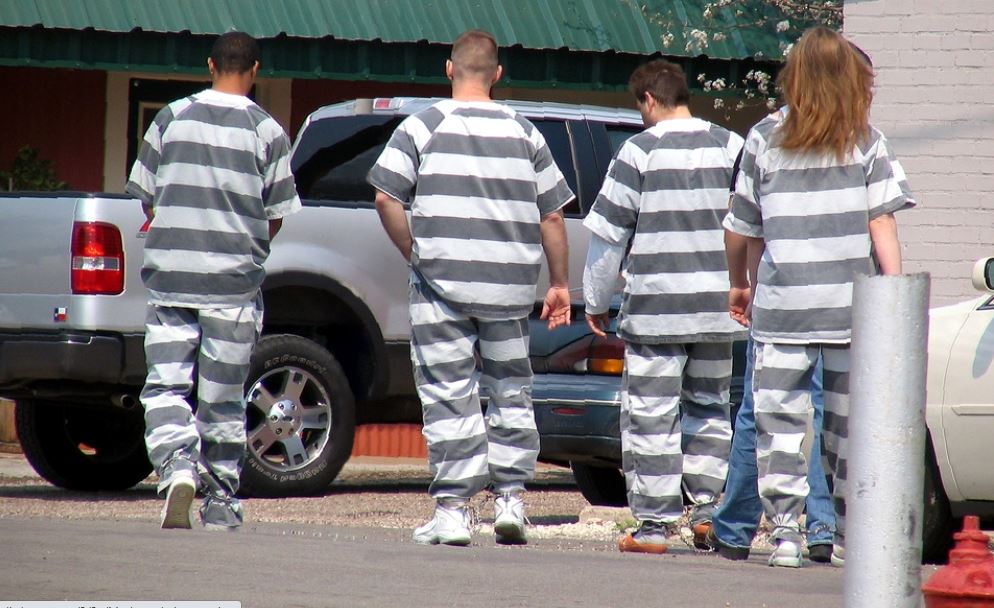 As the nation celebrates the addition of Juneteenth as a federal holiday this week, lawmakers are reviving calls to end a loophole in the Constitution that allowed another form of slavery – forced labor – to thrive.

To accomplish this task, Oregon Senator Jeff Merkley and Georgia Representative Nikema Williams told the Associated Press they will be reintroducing legislation to revise the 13th Amendment.

The 13th Amendment bans involuntary servitude in the U.S. Constitution and was ratified after the Civil War, abolishing slavery in the United States. However, the amendment goes on to state: “except as a punishment for crime whereof the party shall have been duly convicted.”

That exception, which has been recognized since 1865, has led to the common practice of forced labor by felons. And this punishment has existed up to recent times in our country.

Interestingly, one year later, in 1866, Congress passed the nation’s first civil rights bill, the Civil Rights Act of 1866. The law invalidated the so-called black codes – laws former Confederate states had that governed the behavior of black people, effectively keeping them dependent on their former owners.

The 13th Amendment, along with the 14th and 15 Amendments, ratified during this reconstruction period in our history, was intended to establish equality for black Americans.

However, Southern States, fearful of losing all that free labor by Black freedmen, figured out a way around the Civil Rights Act of 1866 and the 13th Amendment.

“What we see after the passage of the 13th Amendment is a couple of different things converging,” says Andrea Armstrong, a law professor at Loyola University in New Orleans.

“First, the 13th Amendment text allows for involuntary servitude where convicted of a crime.” At the same time, “black codes” in the south created “new types of offenses, especially attitudinal offenses—not showing proper respect, allegedly following a white woman, that kind of stuff.

One especially good offense was called “malicious mischief.” It was very vague and could be a felony or misdemeanor depending on the supposed severity of the behavior.

So many Black people were sent to prison during this period that the early 19th Century actually experienced a “prison boom,” legal scholar Michelle Alexander writes in her book The New Jim Crow.

Bottom line? This meant many Black prisoners found themselves living and working on plantations against their will and for no pay decades after the Civil War.

This begs the question – with the 13th Amendment in place, was this practice by the states “involuntary servitude,” and not “slavery.?” In 1871, the Virginia Supreme Court ruled that a convicted person was “a slave of the State.”

And this form of slave labor has gone on for years in the United States, The most recent mention of this practice occurred in 2018 when prisoner laborers across the co0untry went on strike to protest what they called “modern-day slavery.”

In the end, it is most fitting that the  “punishment” clause from the 13th Amendment be removed. It will require being passed by a two-thirds majority in both houses of Congress. Then, three-quarters of states would need to approve the change for it to become a federal law.