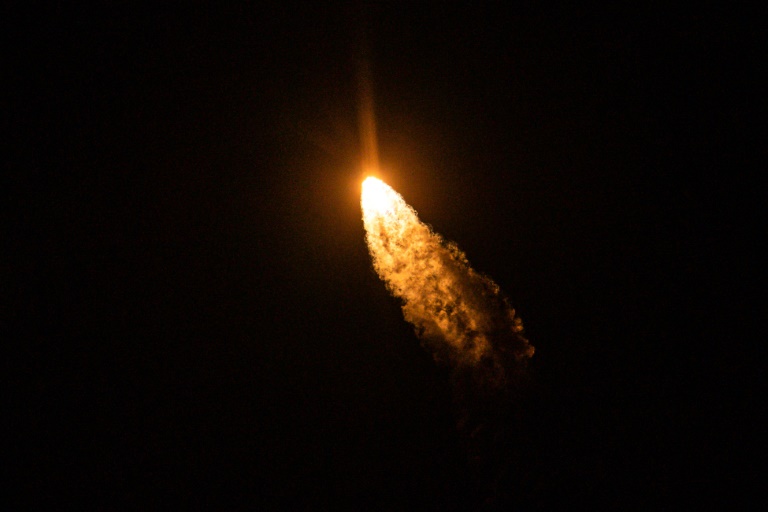 As the race to send people to the Moon and beyond heats up, Europe faces calls to make a choice: Keep paying for seats on spacecraft or finally fly its own manned vehicle.

Imagine if Christopher Columbus did not have a ship to sail to the Americas, the head of the European Space Agency said recently, lamenting that the continent lacked a vessel to “explore the next frontier”.

“We will be on the Moon and we believe we will be living there. We will use the Moon as an economic zone. This is a new frontier,” ESA director general Josef Aschbacher told the 14th European Space Congress last week in Brussels.

“The big question is, do we want, as Europeans, to be part of it, or do we want to be watching others going to the Moon?”

NASA is aiming to return to the Moon with its Artemis programme by 2025, while China plans to send one of its taikonauts there by 2030.

India plans an uncrewed test flight for its Gaganyaan programme this year to prepare for a manned mission.

Europe, meanwhile, has no manned vessels to speak of, having relied on US and Russian spacecraft to take more than 30 astronauts into orbit over the years.

French astronaut Thomas Pesquet, who travelled to and from the ISS aboard SpaceX’s Dragon capsule, has called for more ambition in Europe in terms of crewed flights.

Philippe Baptiste, president of France’s CNES space agency, says such a launcher would pave the way for Moon and Mars missions, but he said Europe’s space ambitions remain a political question.

That question takes on particular significance in the runup to a European space summit in the French city of Toulouse on February 16.

An ESA ministerial meeting will be held in November to lay out priorities and budgets for the coming years.

Meanwhile, private-sector funding in space-related companies exceeded $10 billion last year — an all-time high — and investors are directing more funds to Moon projects and further from Earth’s orbit, according to the McKinsey consultancy.

Lacking its own vehicle, the ESA will seek to secure a spot for a European on a NASA Moon mission by proposing to develop a lunar supply lander, Didier Schmitt, the agency’ head of exploration strategy, told Bsmart online media.

Europe is already guaranteed three stays on NASA’s Gateway, a space station that will orbit the Moon with several European-built modules.

But even NASA has had to rely on SpaceX for flights to the ISS as the US space agency works on a new vessel to replace the mothballed space shuttle programme.

“I see that from my colleagues who were training now for example with SpaceX with the Dragon, it’s a totally different game. They’re not partners on an equal level anymore, they are actually more like passengers,” he said.

“They’re not allowed to have access to all the information anymore, so it is a step back.”

Europe tried to have its own manned spacecraft before. The Hermes programme, however, was abandoned in 1992 after delays and failure to meet cost and performance goals.

“Essentially, it is about political objectives, if Europe has the desire to be a space power or not,” Tortora said.

In last week’s Brussels conference none of the ministerial level representatives from France, Germany or Italy — which together put up some 60 percent of the ESA budget — mentioned crewed European flight as a priority.

That did not deter ESA chief Aschbacher, who said he is not “asking for a decision today or in three weeks.”

In this article:Aerospace, Europe, Space