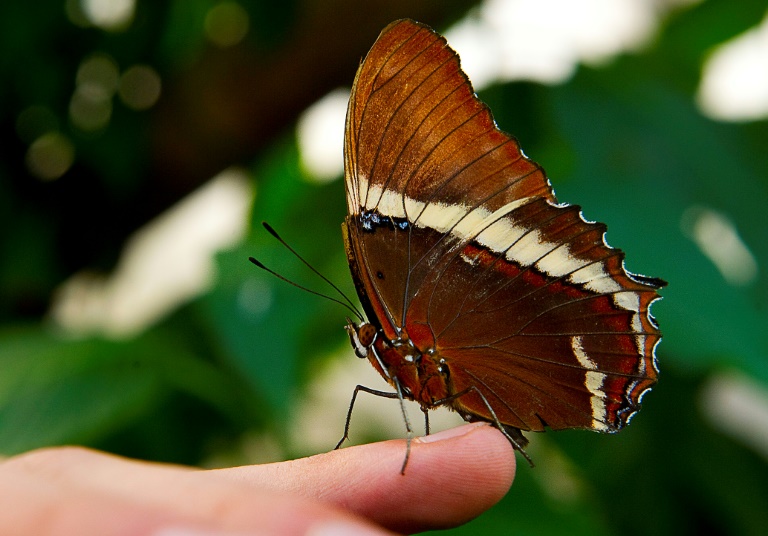 Colombia is home to the world’s largest variety of butterflies, approximately 20 percent of all known species, according to a study published Tuesday by the Natural History Museum in London.

An international team of scientists cataloged 3,642 species and 2,085 subspecies, registering them in a document titled “Checklist of Colombian Butterflies.”

More than 200 butterfly species are found only in Colombia, said Blanca Huertas, the senior butterfly collection curator at the Natural History Museum in London, who was part of the research team.

“Colombia is a country with a great diversity of natural habitats, a complex and heterogeneous geography and a privileged location in the extreme northeast of South America,” the report reads in part.

“These factors, added to the delicate public order in the last century in certain regions, has limited until now, the advancement of field exploration.”

Colombia has endured more than half a century of armed conflict, with some areas controlled by leftist guerrillas, right-wing paramilitary groups or drug lords, and with little government presence.

Protecting butterflies in Colombia will also help protect its forests as well as other, less likeable species, Huertas said.

Between 2000 and 2019 Colombia lost nearly 2.8 million hectares of forest, equivalent to the area of Belgium, according to the National Department of Planning.