Kendricks was able to clear 5.97 meters on his third and final attempt. The countback rule was in Kendricks’ favor, where he triumphed over Swedish teen pole vaulter Mondo Duplantis, who also cleared 5.97 meters. 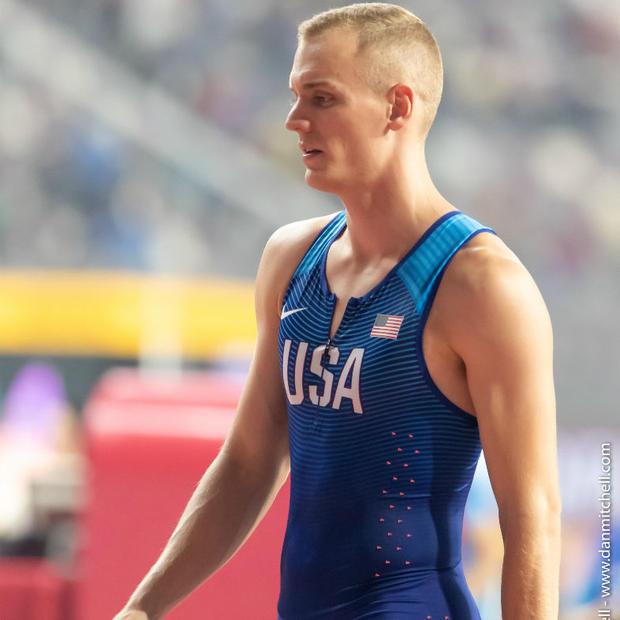 Sam Kendricks at the 2019 World Championships in Doha
Daniel Mitchell

Ironically enough, Digital Journal had predicted that Kendricks and Mondo Duplantis were the “Ones to Watch” in Doha and they both won gold and silver medals respectively. 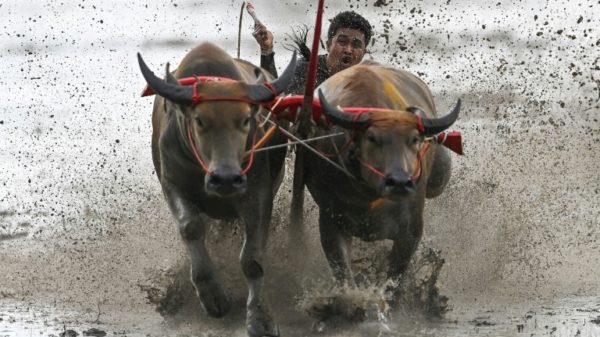 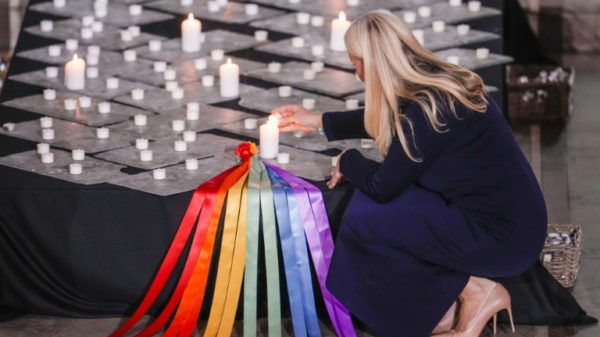