Sam Kendricks was named “2019 IAAF Diamond League” for the second time in his career, after 2017.

In July of 2019, Kendricks also smashed the American record in the men’s pole vault with a clearance of 6.06 meters, where he was named national outdoor pole vault champion once again. Kendricks is coached by his father Scott Kendricks. 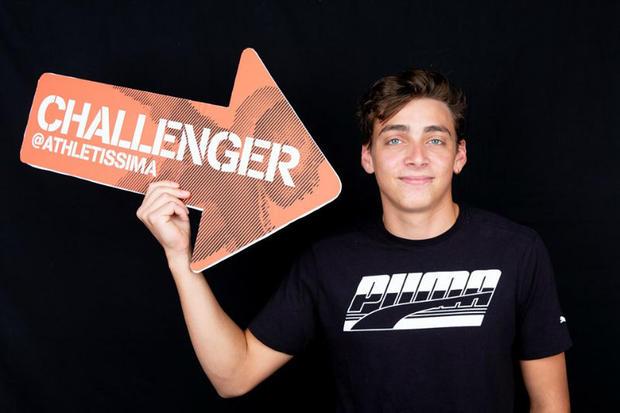 Mondo Duplantis also cleared six meters on several occasions this year. On August 24, Duplantis leaped over six meters in the “Finnkampen” meet in Stockholm. This past May, Duplantis broke the collegiate record with his six-meter jump.

Other pole vaulters that should not be counted out include world record holder Renaud Lavillenie, Piotr Lisek (who has been on fire this season), as well as 2016 Olympic gold medalist Thiago Braz.

The qualification rounds in the men’s pole vault competition at the upcoming World Athletics Championships in Doha will begin on September 28, and the final is expected to take place on October 1. Both are tremendous and exceptional athletes in their own right, and they each have the capability to break the world record in the sport. Tune in to see if Duplantis or Kendricks will land a spot on the winners’ podium.