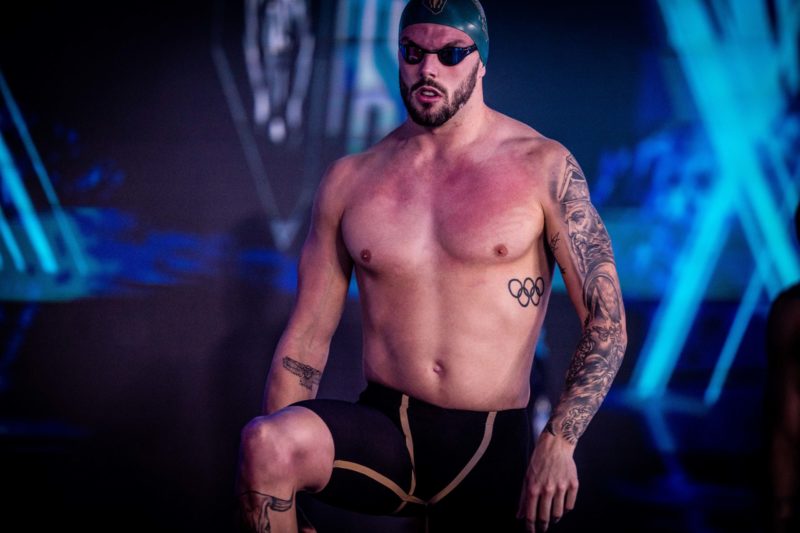 On October 1, Australian swimmer Kyle Chalmers won the 50 meter freestyle event on the first day of the World Cup 2021 that was held in Berlin. Digital Journal has the recap.

In the qualification round, Chalmers clocked 21.18 seconds, which instantly secured him a spot in the final; moreover, he won the men’s 50 meter freestyle race with a time of 21.01 seconds.

Chalmers went on to dedicate his gold medal to his mother, Jodie Chalmers, who is back at home in Australia.

In the women’s 50 meter freestyle race, Emma McKeon won with a time of 23.56 seconds, while Michelle Coleman finished in second place with a time of 23.88 seconds, and Madison “Madi” Wilson came in third place clocking 24.04 seconds.

Chalmers is the co-captain of the London Roar swimming team in Season 3 of the International Swimming League (ISL).