Coach Kendricks began teaching track and field and coaching pole vault in 1999 at Oxford High School in Mississippi. His son, Sam Kendricks, is the reigning world champion in the pole vault, as well as the 2016 Olympic bronze medalist. 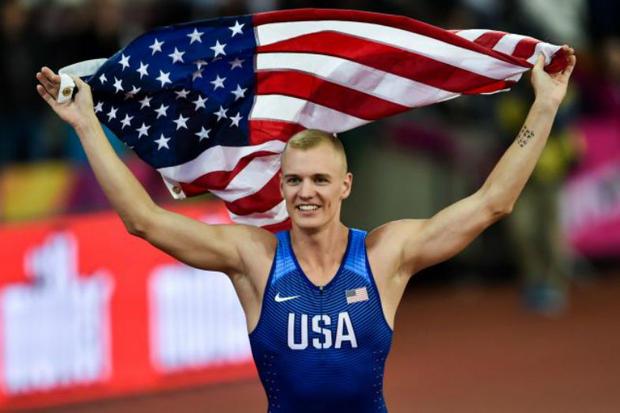 He described Sam’s success in the men’s pole vault as a “happy dream.” “When we started out in seventh and eighth grade, you can’t see 10 years ahead when you might be in the Olympics. You just can’t see that,” he said.

This indoor pole vault season, as Digital Journal reported, Sam Kendricks was tied as the world leader in the event, along with Polish pole vaulter Piotr Lisek, with 5.93 meters. 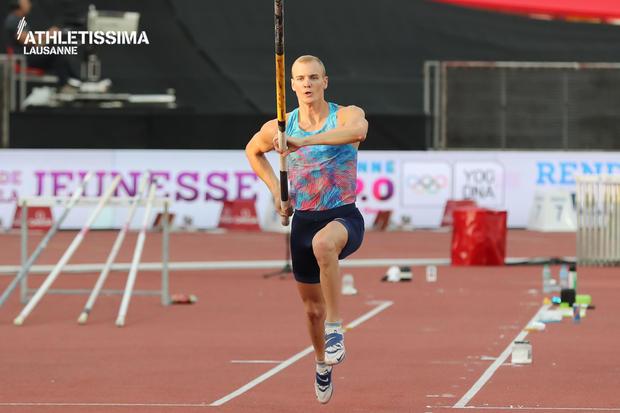 On his plans for 2019, Coach Kendricks said, “There are a lot of great meets this year. The biggest meeting is the World Championship in Doha. There are some great ones along the way. We are looking forward to the IAAF Diamond League events.”

A few years back when Sam won the IAAF Diamond League event in Shanghai that marked the first time that an American man won the men’s pole vault in a Diamond League event. “That was incredible,” he recalled. “I remember that like it was yesterday. In 2017, when Sam was named Diamond League champion that was unbelievable because when you start out you never expect to compete at that level.”

“We are just glad to be competitive at that level because everybody is so good,” he added.

When asked if his youngest son, John, would follow into the footsteps of Sam, he said, “My youngest son is in eighth grade now, and in our state, they don’t have eighth grade pole vault,” he said. “We just hope he has some fun with it.”

Digital transformation of the pole vault

On the impact of technology on the sport of pole vault, Coach Kendricks said, “Any kind of analysis is good because it helps athletes improve, especially in this technical event. The discipline itself is the most important part of it. The most important thing to use is video: to look at what we are doing and slow it down a bit. Video helps us make corrections along the way. Over the last six or seven years, the iPhone and the iPad have been the greatest. They allow you to look at what you are doing in real time.”

“I remember when we used to take a little camcorder to practice, and then you had to go and find a computer to plug it in for everybody to watch it,” he said. “We also get data from various sources all the time. It just helps confirm that you are doing what you think you are doing.” 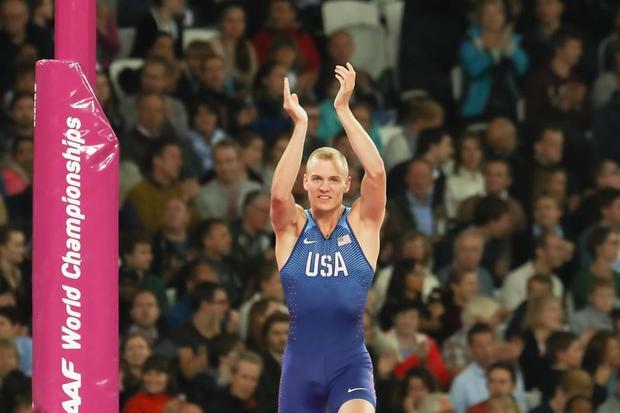 Sam Kendricks at the 2017 World Championships in London
Daniel Mitchell

For young and aspiring pole vaulters, he said, “Stay at it and be safe. Don’t make any crazy adjustments trying to make really rapid progress. From the time Sam started, it took us seven years of very steady progress to reach 5.50 meters. We improved a few centimeters each month. I taught him to jump well first since then he would jump high, and then, Sam was jumping 5.80 meters all the time.”

A very proud moment for Coach Kendricks is the fact that Sam has always managed to clear a bar since he was 13 years old, in all the competitions that he has ever competed in (which are in excess of 300 competitions). “We have a respect for our sport and respect for our competitors,” he said.

He continued, “Many times, Sam will enter the competition early and that’s for two reasons: we respect the competition, and Sam just loves to do this. Sam enjoys jumping in front of a crowd even the first few bars. Each time we fly over to a new country and a new crowd, why not go out and have fun with it. After a while, the competition gets serious and the bars get higher. We want to make it enjoyable for the crowd.”

Sam is unanimously loved by all athletes in the pole vault community, and he is consistently praised for his humility, grace, and sportsmanship. Coach Kendricks credits all of Sam’s positive attributes and values to his mother. “In all honesty, Sam has the sweetest mother. Her influence on him simply cannot be measured. She is one of the sweetest people one will ever meet,” he said, complimenting his wife. 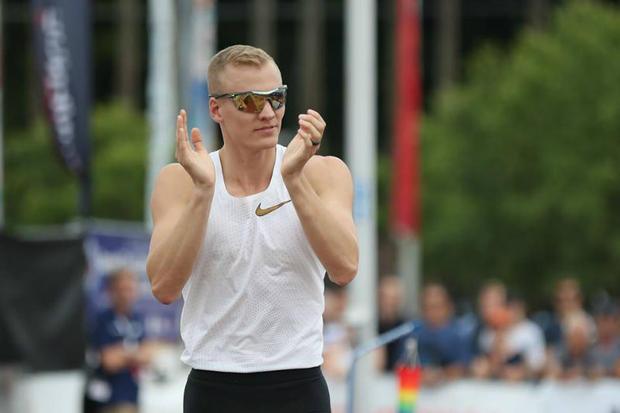 Coach Kendricks expressed his gratitude to the pole vault community, and he thanked Bruce Caldwell and veteran pole vaulter Bubba Sparks for all of their support. “Bruce is an amazing man and I have the greatest respect for him. I really appreciate him in my life. Bruce has never hesitated to do all that he can to help Sam as Sam was turning professional,” he said. “Bubba Sparks is also an amazing guy. He really is great,” he added.