On his inspiration to try swimming photography, he said, “My sister and I are both competitive swimmers. She competed at the 2016 Olympic Trials and I was there too. I’ve always had a camera in my hand. At the Olympic Trials, I rented a camera in Omaha and I took some shots from the Olympians on the stands. A lot of people liked my photos and encouraged me to sell them. I started my own little business locally, where I would go to the small meets and I set up a booth and parents would pay me to take shots of their kids. I did that for a few years, and then, David Marsh became our coach. He is friends with Mike Lewis, who’ve I’ve always admired.”

He continued, “Mike Lewis, who is also an alumnus of the University of California in San Diego, came to visit our team a few times, and I started working with him, assisting him and doing some side jobs. In the summer of 2018, he had he shoot the junior nationals in southern California for SwimSwam since he couldn’t make it, and that streamlined my way into SwimSwam, and it helped me get that job. I have been working full-time with them, and I’ve just gone from there.” 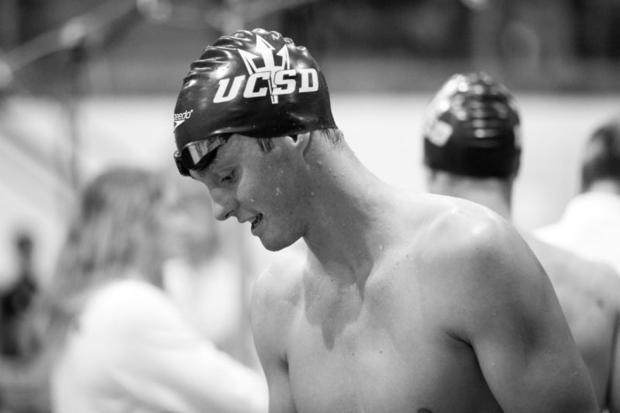 Spitser prides his own photographic work in being able to capture the athletes’ expressions. “That’s my signature: finding super intense, close-up shots of people’s faces that show the emotions of what they are going through,” he said. “I like to make my shots super dramatic. I like drama a lot,” he admitted.

Regarding his own swimming background, he said, “I have been swimming since I was seven years old. Deep down, I enjoy taking photos of swimmers the most is because this can keep me in the sport longer than when I am done swimming. I love it so much so I have a different perspective on the sport than most people would. My goal is to make swimming bigger than it already is.”

With the Tokyo Olympic Games getting postponed to 2021, he feels that this gives him extra time to hone his swimming technique, in an effort to make next year’s Olympic Trials. 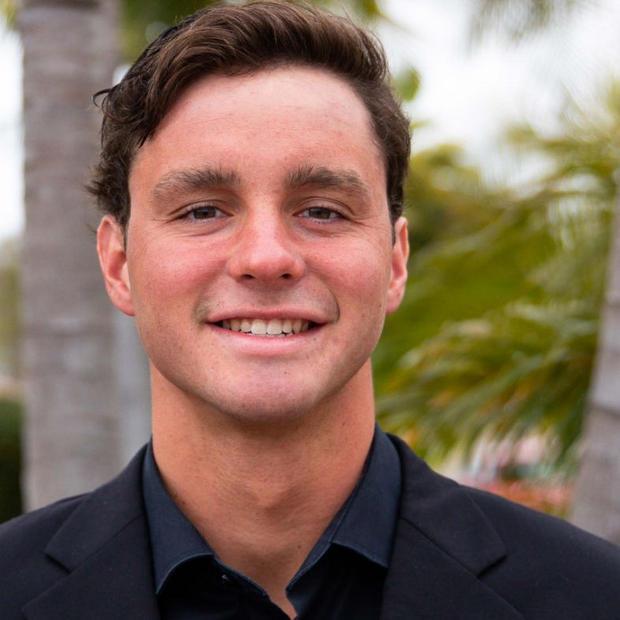 On being a photographer in the digital age, Spitser said, “When I was younger, I would beg my parents to buy me disposable cameras. Digital makes it a lot easier, especially to be able to take more photos. With film, you can have more creativity, but it’s more of a challenge. I definitely feel privileged to be in this digital age, where technology is growing so exponentially because there are more options and opportunities.”

Regarding his personal favorite strokes to swim, he said, “I’ve always been a distance freestyler. My favorite race is the 400 meter IM, and my favorite parts of it are the backstroke and the breaststroke,” he said. “The backstroke is probably my top favorite since it’s smoother.”

“My favorite stroke to photograph is the butterfly by far,” he added. “Butterfly shots make the best photos. It captures everyone’s big shoulder muscles and you see the best expressions on their faces when they breathe,” he admitted.

For young and aspiring photographers, he said, “Photograph everything and anything that you can. That’s how I’ve made it so far for myself. I’ve never taken a photography class since I feel that teaches things in one-dimensional ways. My way is capturing what you see in your head. Don’t be scared to go out and just shoot everything and follow your dreams.”

On the title of the current chapter of his life, he said, “Education.” “I am exponentially growing and learning every day more than I ever have before because of all of the opportunities that I have been given,” he explained.

He shared that the shot that he took of Michael Phelps at the 2016 Olympic Trials in Omaha was the very first swimming photo that he ever took.

When asked which swimmer he was most happy to meet and shoot, he listed Ryan Murphy, the three-time Olympic gold medalist and world record holder in the men’s 100 meter backstroke. “I always looked up to Ryan Murphy. I met him at the NCAAs last year and got this shot of him while he was practicing, which is my favorite photo to this day,” he said. 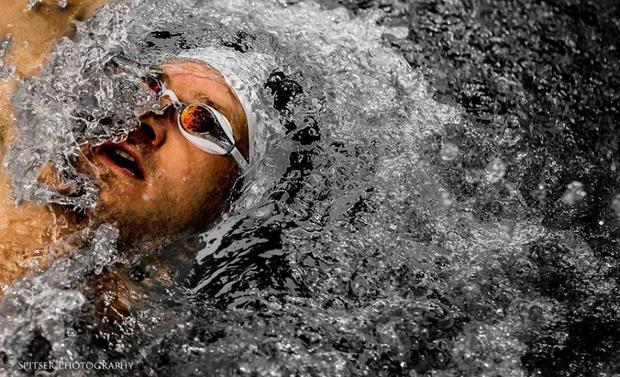 In his academic life, he revealed that he is graduating this summer with his Bachelor’s degree in International Business from the University of California in San Diego.

Spitser defined the word success as “staying true to who you are, and not changing yourself to please other people. Also, if you are able to impact somebody’s life for the better with the work that you do. My goal is to make people emotional, whether it’s feeling happy or sad with my photos, and capturing those moments for them.”

He concluded, “I am super grateful to the swimming community and the fact that I have been able to make a living being involved with all of the athletes that I have looked up to. This is so unbelievable.”