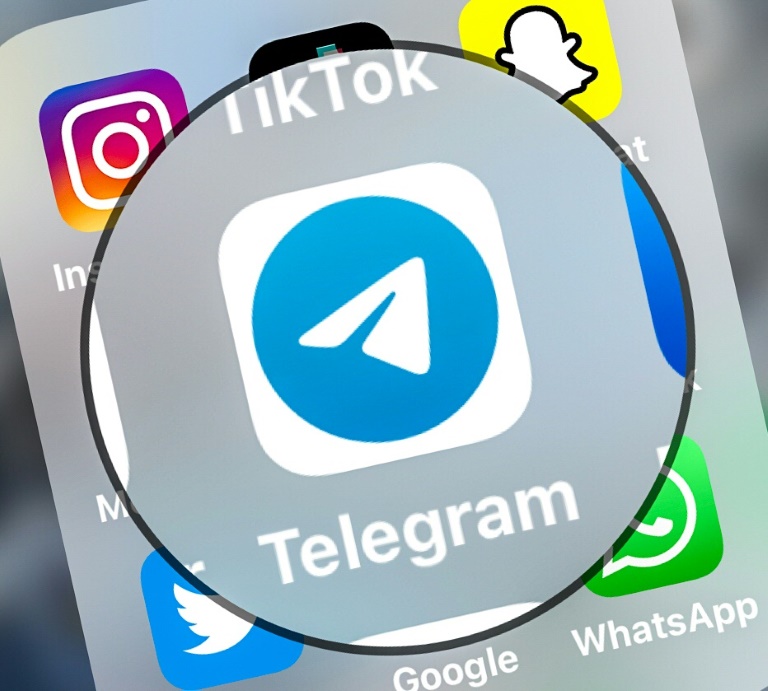 A Hong Kong judge increased a university student’s jail sentence to five years on Friday for messages sent on Telegram advocating the city’s independence from China and calls to resist communist rule.

Lui Sai-yu, a 25-year-old engineering student, pleaded guilty to “incitement to secession”, a crime under the national security law imposed by Beijing in 2020 to crush dissent.

Lui is the fourth person jailed under the law, while over 100 other prosecutions are ongoing.

Woodcock initially jailed Lui for 44 months — factoring in a sentence reduction due to his guilty plea — but prosecutors called for a harsher punishment, arguing the minimum penalty for secession under the security law was no less than five years.

The judge then amended the sentence.

Choy told the court that the prosecutors’ proposal of a harsher sentence “might not seem the fairest way to deal with this young man”.

The security law has created a class of special courts and local judges have not remedied such “disturbing practices”, Lai wrote on Twitter.

Lui was first arrested in September 2020, when police raided his flat and found a pepper ball gun, two knives, a baton and protective gear associated with democracy protesters.

Lui’s weapon charges were later dropped as part of a plea deal.

AFP has contacted the Department of Justice for comment but has so far not gotten a response.