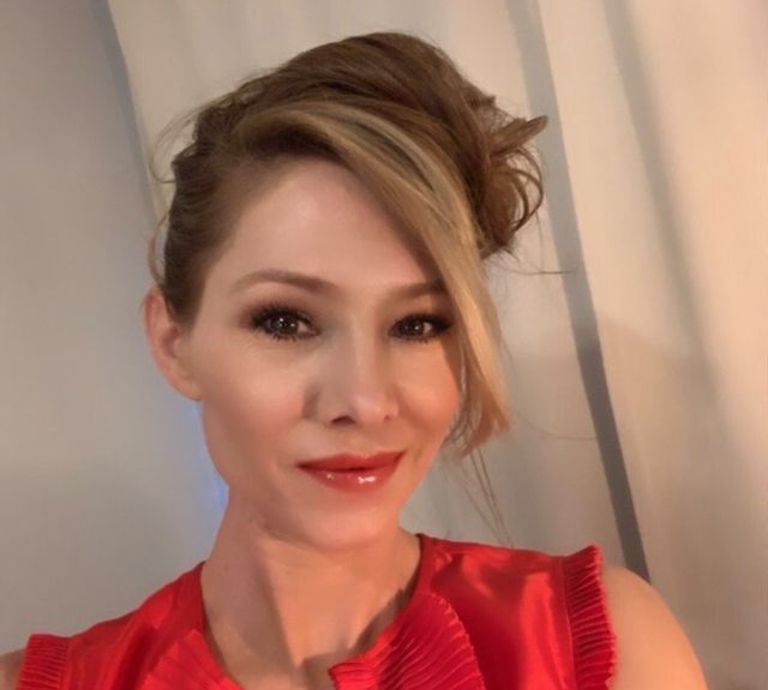 Brown has been nominated for “Outstanding Lead Actress in a Daytime Fiction Program” for her portrayal of Laurie Smith in the hit digital series, “Studio City,” which was co-created by Sean Kanan and Jason Antognoli. It was directed by Timothy Woodward Jr.

“I am so excited and thrilled about the Daytime Emmy nominations and wins for ‘Studio City’,” she exclaimed in a post on Instagram. “A huge congratulations to all of our friends in daytime, those who won last week and those nominated for the upcoming awards categories. Thank you members of the Television Academy and our brothers and sisters in SAG-AFTRA for your consideration. Absolutely floored and grateful.”

“Studio City” won the 2021 Daytime Emmy Award for “Outstanding Limited Series.” It is available for streaming on Amazon Prime Video.