Gender stereotypes and expectations still plague society, influencing how children and adults interact at play and in business. Discussions about gender are relatively new to Western culture, while its fluidity has been long accepted in other parts of the world. While broadcasting one’s sexuality is still considered a coup — though less and less necessary — announcing one is transgender remains a less acceptable concept. The Danish Girl focuses on a young man in the 19th century who gradually realizes his exterior form is not aligned with his interior thoughts and feelings.

Einar and Gerda Wegener (Eddie Redmayne and Alicia Vikander) are happily married artists with an open, honest and playful relationship. Partners as well as friends, they support each other in all their endeavours and have a wonderful time making each other smile. Gerda primarily paints people so when her models are unable to be present, she asks Einar to don the appropriate apparel and stand in for them. This good-humouredly begrudging service evolves so that his female alternate, Lili Elbe, becomes Gerda’s muse and occasionally makes appearances at social events. However these moments of amusement and performance slowly force Einar to realize he is more comfortable in Lili’s skin than his own. The unusualness of his condition leads to countless doctor visits and misdiagnoses before finally discovering a treatment that could truly change his life.

The dynamics between Einar and Gerda are at the centre of the narrative, even though his transformation is the picture’s key motivating factor. They obviously truly loved each other as each attempts to do everything in their power to be supportive of the other and give them what they need. Their devotion is the main reason Einar seeks help to control his inclinations so Gerda may have back the man she married. Concurrently, Gerda cannot abandon him even though Lili grows to be a more dominant presence every day. Though the nature of their relationship is compelled to change, their affection for each other never alters and that is one of the film’s most absorbing elements.

Unsurprisingly Redmayne is outstanding in this multifaceted role, having already demonstrated his commitment to the craft in his Oscar-winning performance in The Theory of Everything. He allows nothing to come between him and this complex character, never recoiling from any aspect of her life or failing to convey the intricacies of her emotions. The feelings he displays always appear genuine, even when they may be more difficult to identify with or understand. Vikander is Redmayne’s absolute equal on-screen, matching his dedication to her character and the emotions she would have experienced in this unimaginable position of supporting the irreversible loss of her husband.

As the film is also a period piece, a lot of attention is given to the sets and costumes which are generally bright with lots of pastels and natural tones. Director Tom Hooper’s experience in this genre exudes from every aspect. Though there was some discussion upon the film’s release about casting a male actor to portray a transgender character, it should be noted that Lili spends the majority of the film as a man struggling with his identity before finally letting Einar go and fully embracing life as a woman. And Redmayne unquestionably makes every effort to deliver a faithful portrayal of this historical character. 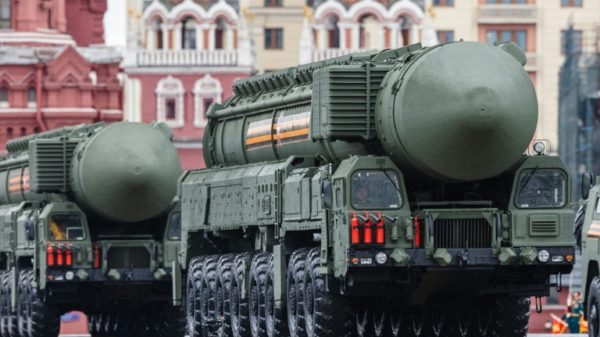 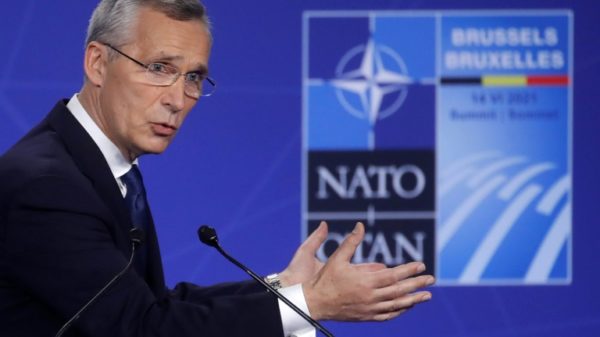 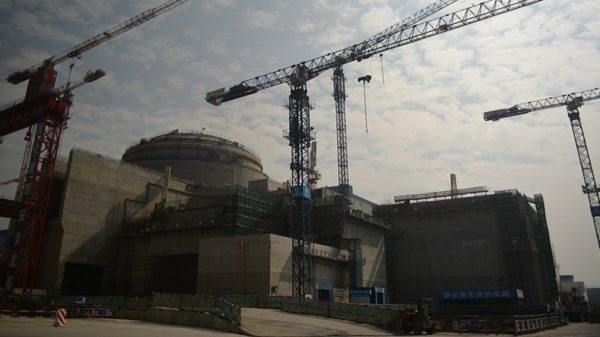