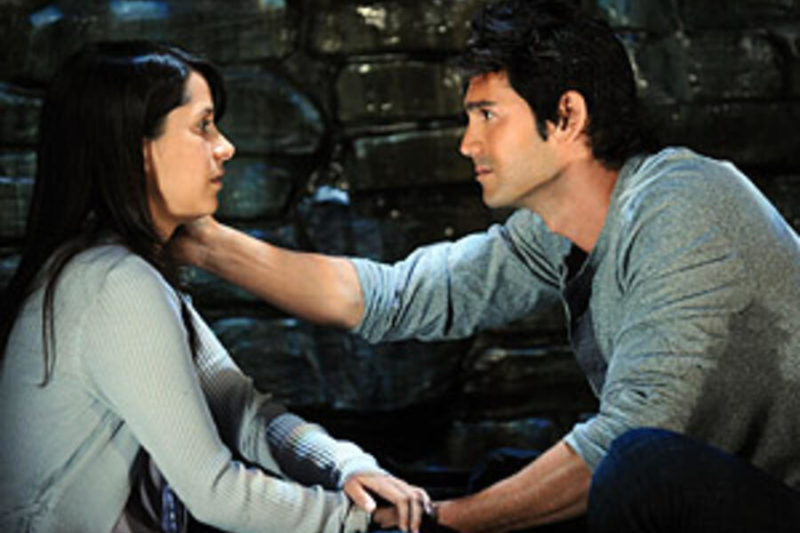 Sutton is known for his role as Stone Cates on “General Hospital,” which earned him a Daytime Emmy nomination. Sutton was the first actor that Benard ever worked with on “General Hospital” and they had an instant connection, thus becoming his “younger brother.”

Benard revealed that Sutton helped get him through some difficult times during the first few weeks and it was really interesting for Benard to get his perspective on it.

They also discuss the profound AIDS storyline and its perennial impact, which is one of the most classic and noteworthy storylines in the history of the ABC daytime drama “General Hospital.” Sutton played opposite Emmy winner Kimberly McCullough, who played Robin.

Following his tenure at “General Hospital,” Sutton became a restaurateur and he is a luxury real estate agent in California.

Their entire informed conversation, which was beautifully done, may be seen and heard below.