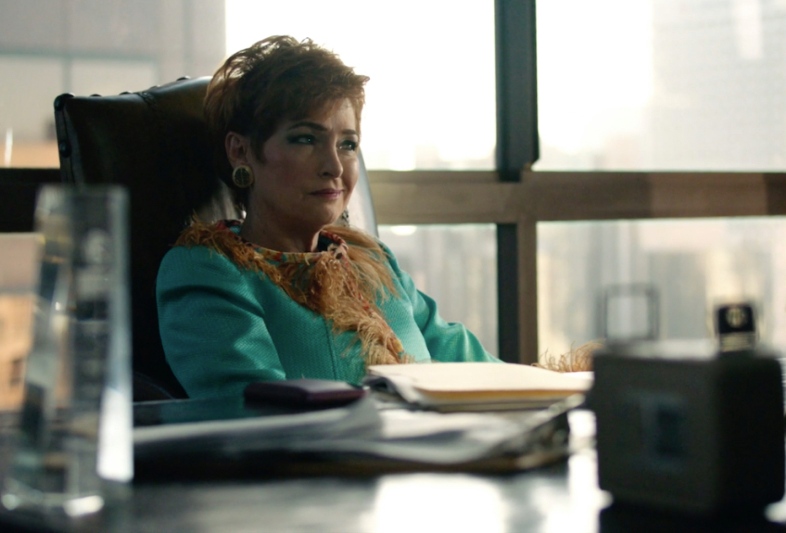 Hennesy was praised by Maurice Benard as the “Lucille Ball of our generation” due to her comedic and dramatic abilities. Digital Journal’s Markos Papadatos hailed Hennesy as the “Linda Ronstadt equivalent” in both the daytime and digital drama world.

She is an accomplished actress, NY Times bestselling author, an animal advocate, and a trapeze artist. She plays Sonny Corinthos’ lawyer Diane Miller on “General Hospital.”

In addition, she appeared in recurring roles on hit television shows like “True Blood,” “Dawson’s Creek,” “Cougar Town,” “Revenge” and she won a Daytime Emmy Award for her role on the digital drama series “The Bay.” She has stared in features films such as “Click,” “Legally Blonde 2” and “Terminator 3.”

As an author, she has penned the popular “Pandora” children’s book series and the New York Times Bestseller “The Secret Life of Damian Spinelli.”

They open up about acting and their first scenes together on “General Hospital,” as well as her father, his death, and her achievement of being sober for 21 years.