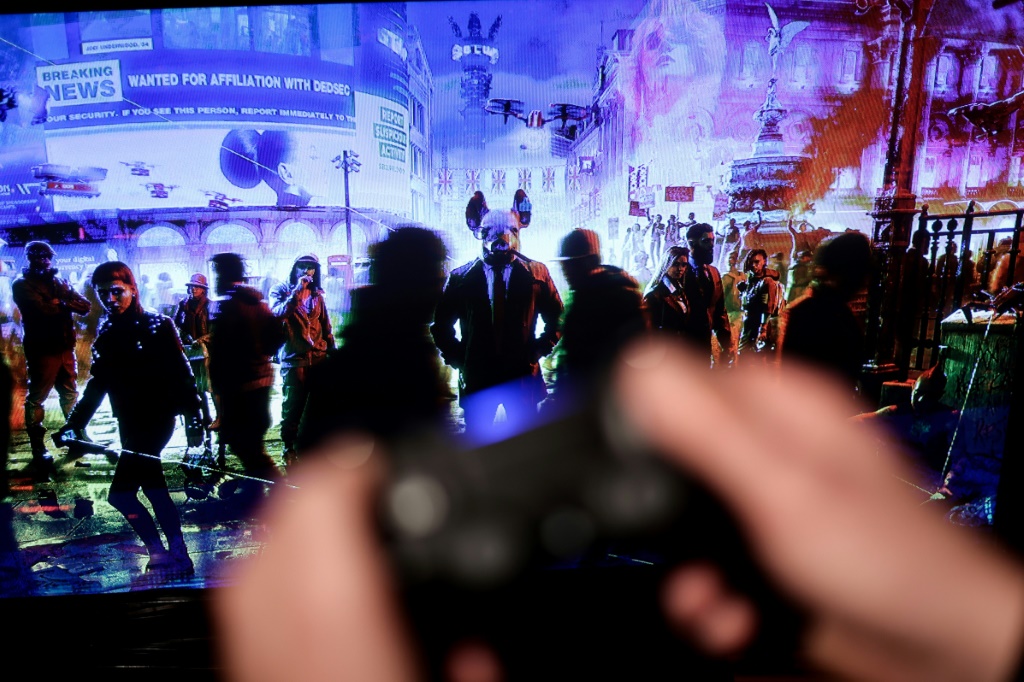 A new survey looking into the behaviours of computer gamers has identified Grand Theft Auto V as the game that attracts the most cheats, with over 103,000 searches a month for cheats on the game.

Also placed highly in terms of those seeking to circumvent the rules of fair play are Sims 4, which takes second place, and then with GTA San Andreas coming in third. In general, Rockstar Games’ titles flood the top ten, with the company having five entries.

A cheat code is generally a code, method or device used by gamers to advance levels, or to get other special powers and benefits in a video game.

The data has been compiled by the firm Spades Challenge and it is based on monthly Google searches, relating to the U.K. based gaming population, with key phrases selecting around those seeking to find ways to get ahead in terms of a certain video game platform.

One of the reasons why GTA V stands in the top spot is because the developer – Rockstar Games – has not been reticent in adding cheat codes to the title, adding in more and more cheats with every version of the game.

Sims 4 comes in second place, with more than 62,600 monthly searches for cheats for the life simulation game. The Sims series is another example of a franchise that embraces cheat codes, with legendary codes like ‘motherlode’ and ‘FreeRealEstate’ being stuck in players’ heads.

The large selection of downloadable content has meant that since the release of Sims 4 in 2013, many more codes have been added for players to cheat as much as they want.

Coming in third is GTA San Andreas, one of four Grand Theft Auto titles in the top ten. Searches for cheats for the title are made more than 27,300 times a month. San Andreas was recently remastered for “GTA: The Trilogy – The Definitive Edition”, with all the cheats carried over from the original 2004 release.

The complete top ten is:

The 2018 Rockstar release of Red Dead Redemption 2 makes fourth place in the list with more than 17,700 searches for cheats for the title. Cheat codes for the game can be found online, but it gives players the option to find them naturally inside the open world, through newspapers available to buy in-game, and codes that can be found etched into walls and furniture around the game’s map.

Commenting on the findings, a spokesperson from Spades Challenge tells Digital Journal: “The combination of Rockstar Games’ titles being very popular and the developer providing players with lots of ways to cheat the game has certainly had a strong effect going off this top ten. The Sims series is also a popular title for cheats, with the player base being made up of lots of casual gamers who don’t want to spend too long grinding the game or just players who want to have a bit more fun in their gameplay.” 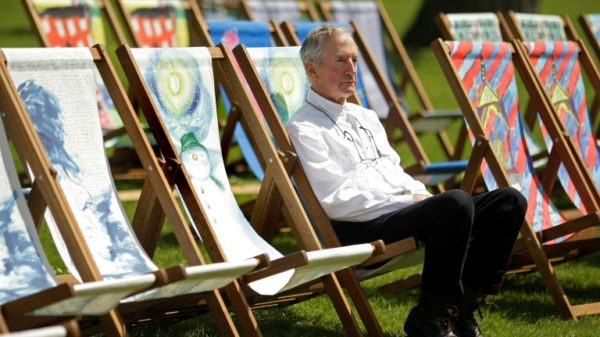 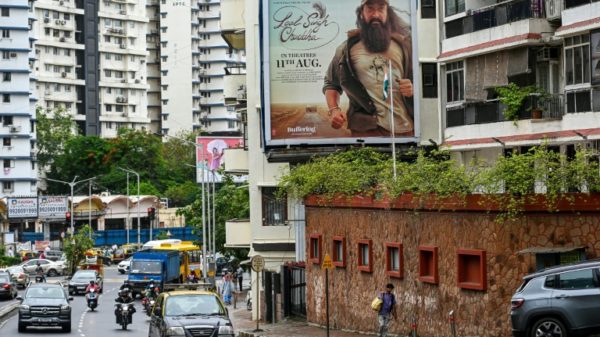