Darbo is in the running for “Outstanding Supporting Actress in a Digital Drama Series” for her portrayal of Violet in Studio City. “I am so grateful to be nominated. Digital series, in general, give you the opportunity to highlight some of the different things you can do. For me, I am mostly known as a comedic actress, so to be nominated for this is a blessing since it showcases a completely different side of me,” she said.

She praised Studio City co-star and fellow “Supporting Actress” nominee Carolyn Hennesy for being a “brilliant actress.” “I am in great company, and I am very grateful for that,” she admitted.

Studio City earned a total of eight nominations. “That was wonderful. I was sorry we didn’t get one for Sarah Joy Brown, but hopefully, next year. We are all like a family on that show,” she said.

On the title of the current chapter of her life, she revealed, “Appreciating Life.” “I’m reading a lot more and cleaning more. I am appreciating what I have: I have a loving husband and we will be married 47 years later this year. I have a house, friends, and amazing fans,” she said.

“These days, I am doing a lot of handwriting. Not so much journaling but story ideas,” she said.

She noted that it was also fun to be a part of the “Last Blast Reunion” Days of Our Lives digital series. “When Greg Meng called and asked if I was available, I told him ‘of course, I would do it’,” she said. “I hope the other three remaining network soaps start their own digital series. I think it affords the industry to garner more fans by moving into the digital world. The daytime fans are the most loyal fans ever.”

Darbo shared that she came into the soap opera world late in life. “It’s the hardest work I’ve ever done. I value it so much,” she said. “I am very blessed. The soap genre should get more respect.”

“I am so grateful that I have so many wonderful people in my life that appreciate me, and ask me to be a part of their different series. This is a wonderful business that we are in. The respect that I have for everybody in it is amazing,” she added, effusively.

Studio City is available for streaming on Amazon Prime by clicking here. In addition to its eight 2020 Emmy nominations, the show is up for 12 Indie Series Awards.

For more information on Studio City, check out its official homepage and its Facebook page. 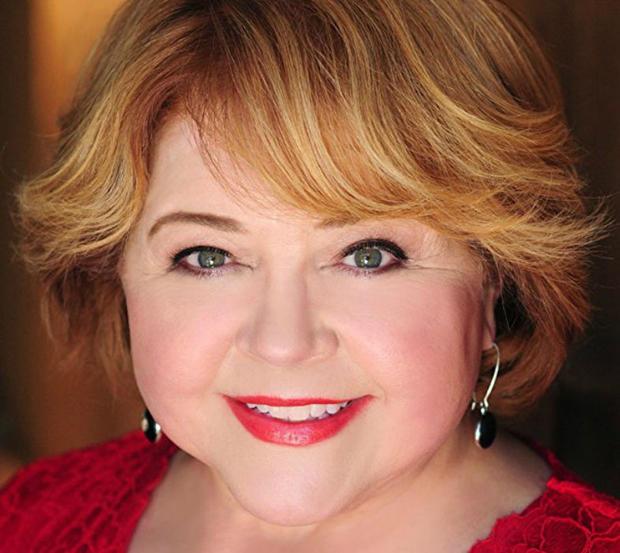