Justin Flom: Justin became a household name after his appearance on the Ellen show, and he has been entertaining fans and crowds each night while out on tour with hit country duo Florida Georgia Line. 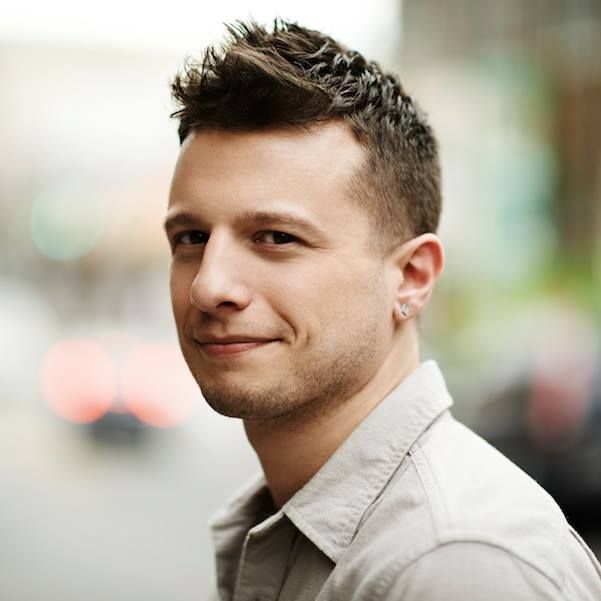 Mat Franco: Mat won American over after becoming the first magician to win the reality competition America’s Got Talent, and now he has his own residency at The Linq in Las Vegas. Two of his magic tricks that stood out include his close-up magic audition, as well as the iPhone trick. 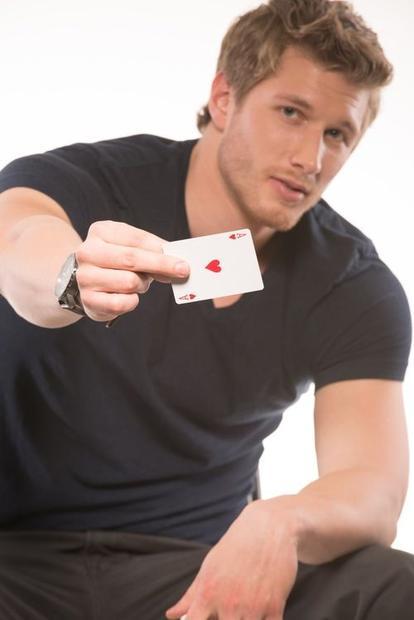 Michael John: Michael impressed the America’s Got Talent judges and audiences at home with his humility, humble personality and noteworthy close-up card trick with Mel B. His future in magic and the entertainment industry should be promising. 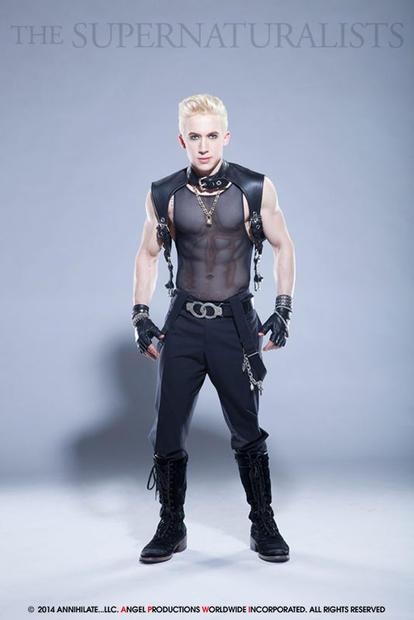 Spencer Horsman: Spencer was a contestant on America’s Got Talent, and now he is starring in the magical production, The Supernaturalists, as its escape artist, where he performs the death-defying escape “Submerged.” 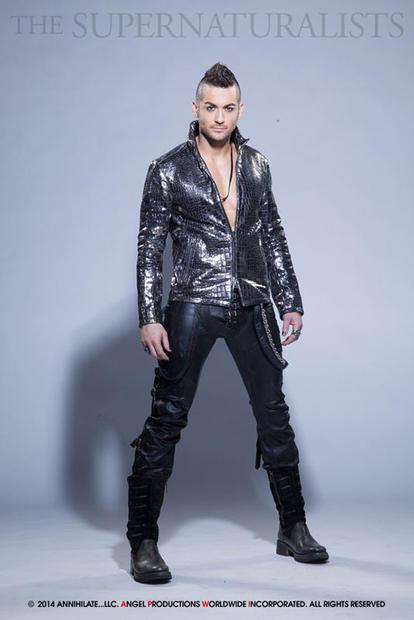 Landon Swank: Landon was also an America’s Got Talent alum, and now he is the illusionist in Criss Angel’s The Supernaturalists, which made its debut at The Fox Theater in Foxwoods.