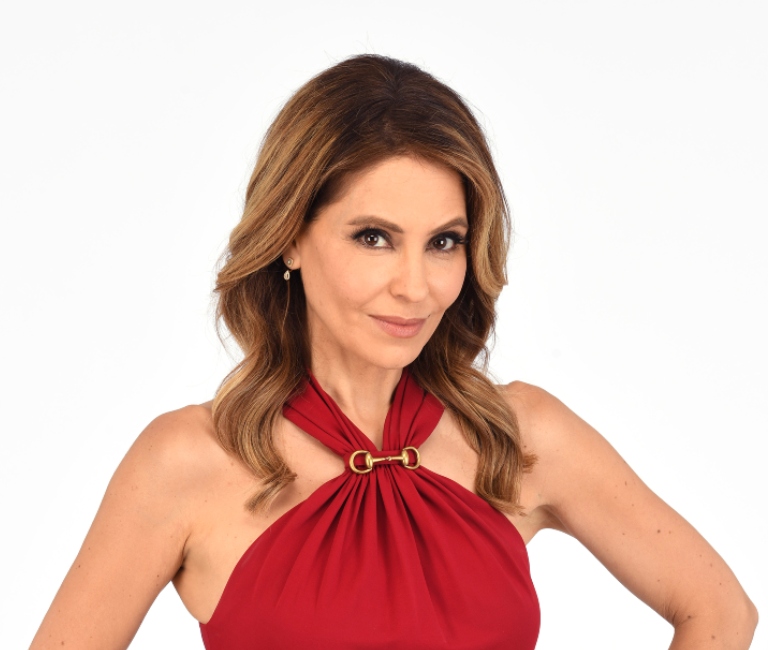 She plays the role of Olivia Falconeri in the hit ABC daytime drama, and she is the onscreen mother of Dante (Dominic Zamprogna), whose onscreen father is Sonny Corinthos (played by Benard).

In this candid and resonant conversation, LoCicero talks about motherhood, Ayahuasca, as well as working on the show. They both do a great job, and it is bound to be a treat for “General Hospital” fans and viewers. Lisa LoCicero is the epitome of grace, inner and outer beauty, and class.

Their entire “State of Mind” podcast episode may be seen below.