2016 was a productive and successful year for Hardwell with his explosive sets at Electric Daisy Carnival and Electic Zoo: Wild Island. He kicked off the new year by allowing his fans to download his highly-anticipated “Party Till the Daylight,” for free. This track is an anthem that commands crowds to party throughout the night.

Last month, as Digital Journal reported, Hardwell scored a gold certification in the United States thanks to the commercial success of his hit single “Spaceman.” 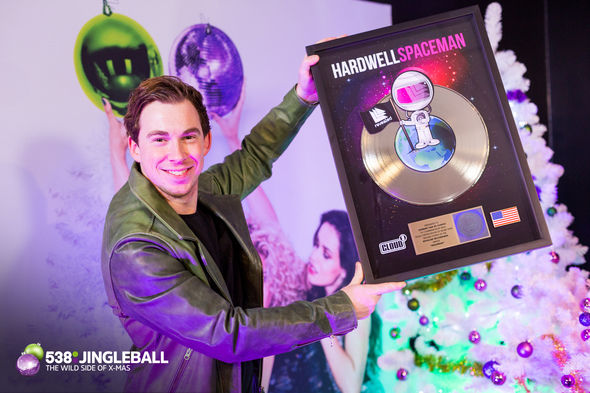 Hardwell
supplied by The Media Nanny

In addition to the free download of “Party Till The Daylight” for his birthday celebration, Hardwell has enjoyed success with his international radio show “Hardwell on Air,” which has grown to become one of the most listened to weekly broadcasts in the electronic music world.

On Jan. 20, 2017, Hardwell is going to host a special live radio episode of “Hardwell On Air,” in an effort to celebrate this 300th episode milestone.

In this article:birthday, Hardwell, Party Till The Daylight