Big Sky is one of the biggest and most anticipated new series of the new season. Pfeiffer is returning to television after an almost 10-year absence. She will be starring in the new ABC series Big Sky, which premieres on November 17, and she plays Denise Brisbane. “I am so excited about it. I am playing a younger girl,” she said. “This show will be a lovely break from the craziness our country is going through. For one hour a week, we will take you on a wild ride, so buckle up. You will want to see episode after episode.”

“My character, Denise, is not big. I am in every episode, but I am a pivotal character and I am there consistently,” she added. “She is the voice of reason. Although gossip is her currency, she doesn’t use gossip in a negative way, she uses it in a positive way. She has a sense of humor, and she doesn’t judge anybody. She is the voice of reason with a sense of humor.”

This marked the first time she has ever worked with her brother-in-law, David E. Kelley, who is the creator of this show. “This is David’s show and it’s the first time that we are working together. I am working for him, he’s my boss,” she said.

While on hiatus from Hollywood, this motivated woman earned her Master of Social Work (MSW) Degree from the University of California, Los Angeles (UCLA). She hopes to use her celebrity platform and education to help out those with mental illness, chemical dependency, and homelessness. “I had to teach my two boys that giving up wasn’t an option,” she said. “I literally just graduated this year in 2020 while starting this show. There was an overlap there. A social worker’s degree is very versatile, and you learn multiple things with it. It’s a colorful pallet of education.”

Pfeiffer concluded about Big Sky on ABC, “It’s a bumpy ride, so buckle up each week. Next time you go on a road trip, you might want to think twice after this. Just when you think you know where the story is going, it goes somewhere else. It’s so fun and it’s definitely a wild ride.”

To learn more about actress Dedee Pfeiffer, check out her IMDb page and follow her on Instagram. 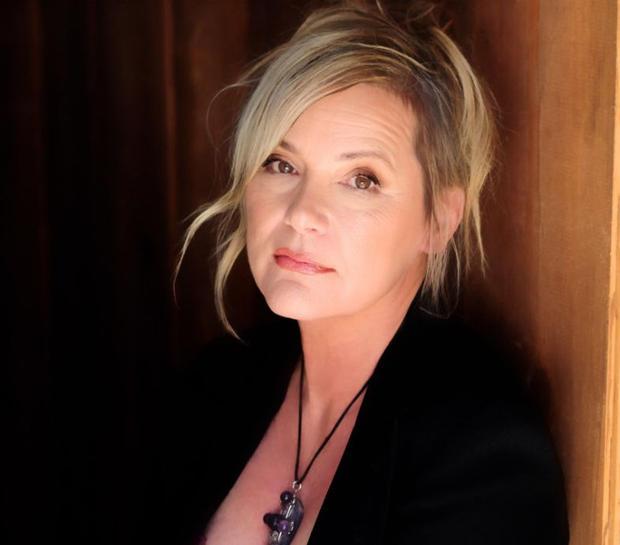