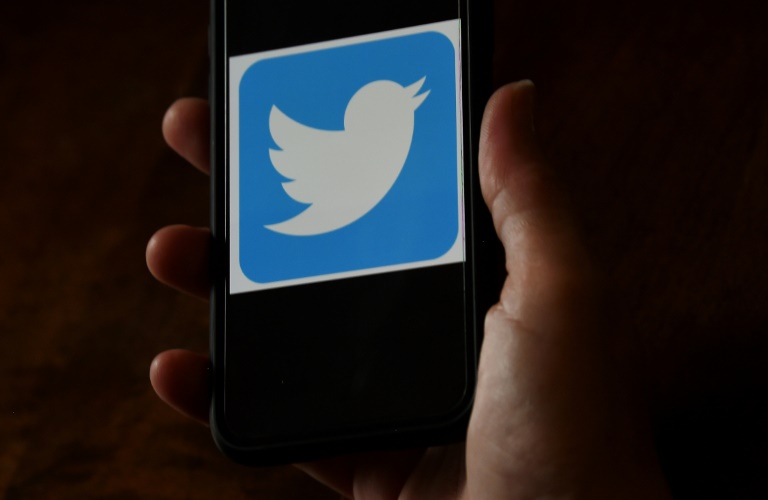 Elon Musk will join Twitter’s board of directors, the social network’s chief executive announced Tuesday, a day after the Tesla boss bought a major stake in the company and became its largest shareholder.

“I’m excited to share that we’re appointing @elonmusk to our board! Through conversations with Elon in recent weeks, it became clear to us that he would bring great value to our Board,” Twitter CEO Parag Agrawal said in a tweet.

He called Musk “a passionate believer and intense critic of the service which is exactly what we need” at the company.

Currently the world’s richest man and with more than 80 million followers on the microblogging platform, Musk on Monday disclosed a purchase of 73.5 million shares or 9.2 percent of Twitter’s common stock.

The billionaire is a frequent user of the platform, regularly mixing in inflammatory and controversial statements about current affairs or other public figures with remarks that range from whimsical to business-focused.

He has also sparred repeatedly with federal securities regulators, who cracked down on his social media use after a purported effort to take Tesla private in 2018 fell apart.

Musk has criticized Twitter for its approach to freedom of speech, launching a poll last month in which he asked if the network adheres to the principle — to which a majority of respondents voted no.

Musk will remain on Twitter’s board until the company’s annual shareholder’s meeting in 2024, and he has promised not to take a stake larger than 14.9 percent in the company during that time, according to a securities filing.