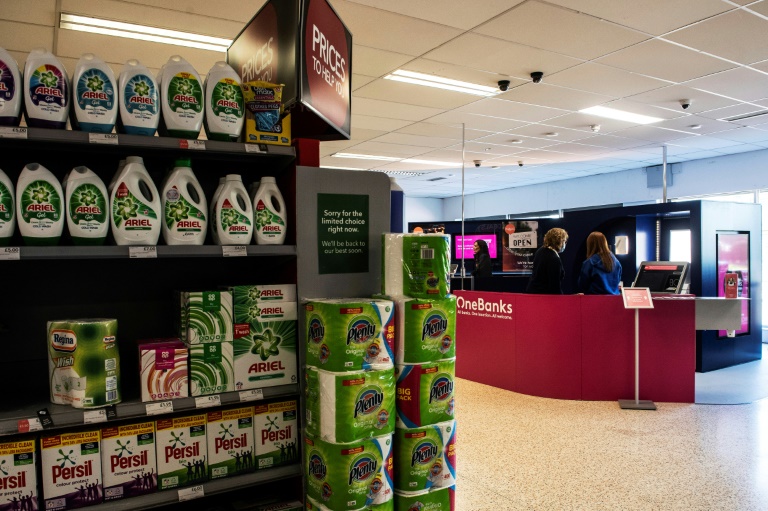 As women’s health brand Elvie recently caused a social media stir with their provocative 2022 campaign normalising women’s incontinence in sport, print marketing and branding firm Solopress have been investigating the top five campaigns of the last decade that have further stirred up the social sphere. Digital Journal has taken a peek at the findings.

When judged on the basis of social media ‘noise’, the five advertising campaigns that have attracted the most interest and which tick the requisite boxes for ‘controversial’, are:

Feminine hygiene brand Always’ campaign #LikeAGirl managed to successfully subvert gender stereotypes and redefine what it means to do something ‘like a girl’. This took the form of a short video advert that depicted a casting call with young women, men, boys and girls being asked to pretend to run, fight and throw like a girl.

Whist women, men and boys chose to act out stereotypes and mock the way in which women would do these things, pre-pubescent girls provided a powerful response in that they pretended to complete these actions with pride and confidence

Has to what this translated into for the company, a survey found that 94 percent of those polled, by Always, agreed that their #LikeAGirl campaign encouraged girls to be more confident and 70 percent of women and 60 percent of men claimed that the video changed their perception of the phrase ‘like a girl’.

The video-based social media campaign was created in the wake of #MeToo and aimed to challenge traditional male stereotypes and encourage positive behaviour. Gillette’s video showed various situations involving boys and men, from men making derogatory comments toward women to young boys fighting each other, intending to encourage others to make better choices.

Women’s health brand Elvie launched a 20ft ‘peeing’ billboard to confront the taboo of urinary incontinence back at social media censorship around the widespread issue.

Compared with the previous three campaigns that addressed gender issues, Weetabix elected to focus on pairing its cereal offering with baked beans.

The fried chicken company ran an advert showing an empty chicken bucket with FCK replacing the KFC branding on the front following a stockout in an attempt to counter negative publicity. This aim at juvenile humour appeared in tabloid newspapers like was Metro and The Sun.

Whether these campaigns were actually ‘controversial’ depends on your social and cultural perspective. They are certainly different to the norm and seemingly successful.