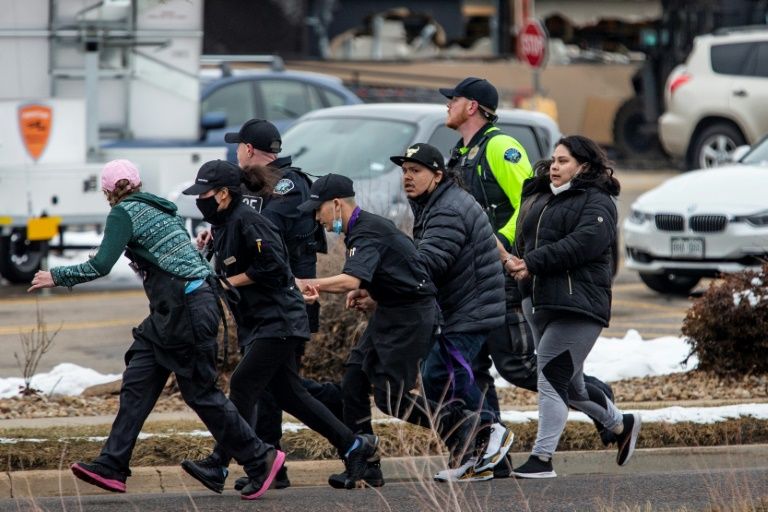 President Biden is also expected to nominate David Chipman as the next director of the Bureau of Alcohol, Tobacco, Firearms and Explosives, a White House official told CNN Wednesday.

Chipman had been an ATF agent for 25 years, and more recently, an adviser at gun control group Giffords. Chipman would be the first permanent ATF director since 2015. Giffords is the organization led by former congresswoman Gabby Giffords, who became a gun control advocate after being shot in 2011.

Politico broke the news on Thursday regarding the long-awaited package of executive actions meant to curb gun violence. Biden has so far failed to deliver on a campaign promise of dealing with gun violence on his first day in office, much to the frustration of activists.

When the announcement is made on Thursday, Biden will be joined at the White House by members of Congress, Attorney General Merrick Garland, survivors of gun violence, and members of groups that have been pushing for gun control.

Frustration has only grown after a slate of mass shootings in Colorado, Georgia, and California. However, according to three people who have spoken to the White House about the plans, Biden will direct the administration to begin the process of requiring buyers of so-called ghost guns – homemade or makeshift weapons without serial numbers – to undergo background checks.

More than 100 House Democrats wrote to Biden last week, urging him to take action on the concealed assault-style firearms, similar to the one used in the Colorado mass shooting. Following the mass shooting in Colorado last month, Biden said, “I don’t need to wait another minute, let alone an hour, to take common-sense steps that will save lives in the future.”

The Biden administration has also been considering action in other areas of gun control, but advocates who have been in touch with the White House say there are a number of actions – from regulations on concealed assault-style firearms to alerting law enforcement agencies when a potential buyer fails a background check – the President can take, but that will be addressed on Thursday.

Biden has received criticism from both Republicans and Democrats over how he has handled gun violence as president, with a recent ABC News/Ipsos poll of Americans giving him a 57 percent disapproval rating on gun control.

The poll also found that two-thirds of respondents believe reducing gun violence should be a higher priority than protecting the right to own a wide variety of guns.