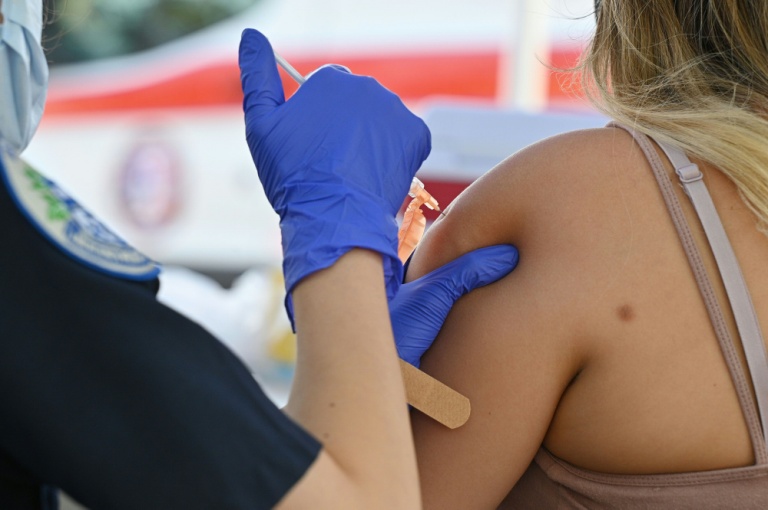 With federal government employees facing a Monday deadline to provide proof of vaccination against COVID-19, the Biden administration says the vast majority of those workers have already complied with the mandate.

According to Politico, the percentage of the 3.5 million federal employees covered by President Joe Biden’s vaccine mandate is closer to 95 percent. An additional very small number of employees have pending or approved exceptions to the mandate.

Federal workers had to receive their last dose of the vaccine no later than Nov. 8 to meet the deadline Monday, according to guidance from the Safer Federal Workforce Task Force.

For those federal employees who have not complied with the vaccine mandate, agencies are offering “an education and counseling process,” according to a government official, “followed by additional enforcement steps over time if needed.”

The Biden administration has said there would be no interruptions to government services and touted the efficacy of its vaccine mandate ahead of looming deadlines for private businesses and government contractors to ensure their employees are vaccinated.

The Occupational Safety and Health Administration (OSHA) issued a rule on Nov. 4 that would require large companies to mandate COVID vaccines for employees or impose weekly testing or face federal fines, however, that mandate has been placed on hold due to multiple challenges in the courts.

WTVR.com reports that OSHA has said it will follow a court order and not take steps to implement the mandate right now but “remains confident in its authority to protect workers in emergencies.”