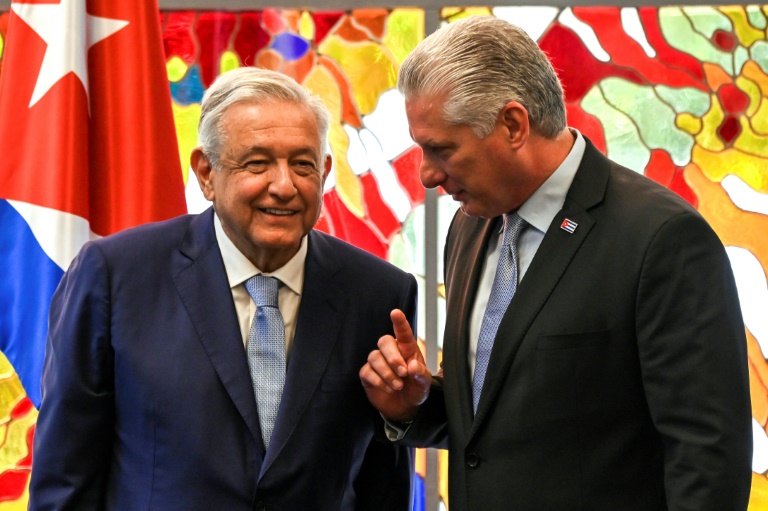 The United States said Monday it was looking for ways to represent the people of Cuba, Venezuela and Nicaragua in a summit next month following threats to boycott over their governments’ exclusion.

The United States is welcoming Latin American leaders to Los Angeles for the June 6-10 Summit of the Americas, part of President Joe Biden’s efforts to promote democracy and tackle migration and climate change.

US officials said that they reached out formally last week to other nations to attend and that further invitations could come.

“We are still evaluating options on how to best incorporate the voices of the Cuban, Venezuelan and Nicaraguan people into the summit process,” an administration official said.

The State Department has previously voiced confidence at “robust” participation in Los Angeles, without divulging the invitation list so far.

The top US official for Latin America, Brian Nichols, earlier said he did not expect invitations for officials from Cuba, Nicaragua and Venezuela as the governments do not respect the 2001 Inter-American Democratic Charter.

But Cuba was invited to summits in 2015 in Panama and 2018 in Peru. Since then, Biden has mostly kept in place a reversal by his predecessor Donald Trump of a US opening to the communist-run island.

Mexican President Andres Manuel Lopez Obrador, a leftist, has threatened to boycott the summit if the United States does not invite all countries.

Since then, the leaders of Argentina, Bolivia, Honduras and the 14-nation bloc of Caribbean states have also put their participation in doubt, while Chile has joined calls for the widest possible participation.

Mexican Foreign Secretary Marcelo Ebrard said that Lopez Obrador raised the issue in virtual talks last week with former US senator Chris Dodd, who is serving as Biden’s special advisor on the summit.

“It was a pretty frank conversation,” Ebrard said.

He said the Mexican president made clear “there should be no exclusions” and that the region was set to “enter a new historical stage” of unity similar to the European Union.

Another question mark is whether Biden will invite Juan Guaido, the opposition leader whom Washington considers the legitimate interim president of Venezuela.