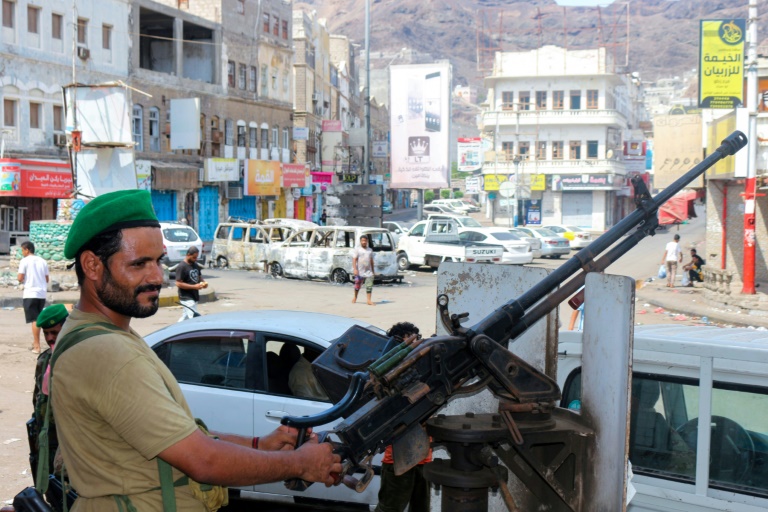 The US envoy on Yemen on Friday started a fresh peace bid that includes a stop in Saudi Arabia, which succeeded in scuttling a UN-backed probe into abuses in the conflict.

Tim Lenderking, tasked by President Joe Biden with working to end a war that has brought a humanitarian catastrophe, arrived in Jordan and will also visit Saudi Arabia, the United Arab Emirates and Oman, the State Department said.

It said the envoy would seek “immediate relief” for Yemenis in talks on the deadly assault by Iranian-backed Huthi rebels as they try to take over the key northern city of Marib.

The offensive “is exacerbating the humanitarian crisis, killing civilians and defying the international consensus on the urgent need for a peaceful resolution to the conflict,” a State Department statement said.

Biden on taking office promised a break with former president Donald Trump’s staunch support for the Saudis including the kingdom’s devastating air campaign in Yemen, which targets the Huthis but has led to wide accounts of civilian casualties.

The UN Human Rights Council in a rare move Thursday voted to end its so-called Group of Eminent International and Regional Experts on Yemen after what activists called an intense Saudi lobbying effort.

The United States said it had “strongly supported the renewal of the mandate because we believe there must be accountability for human rights violations and abuses in Yemen.

“We remain deeply concerned by credible reporting of human rights violations and abuses in Yemen by all parties to the conflict, including the unlawful recruitment or use of child soldiers, torture, sexual violence and the use of starvation as a weapon of war.”

Some activists have called the Biden approach on the Saudis toothless, with his national security advisor, Jake Sullivan, recently flying to the kingdom and meeting the powerful crown prince, Mohammed bin Salman.

About 80 percent of Yemen’s 30 million people rely on aid to survive.