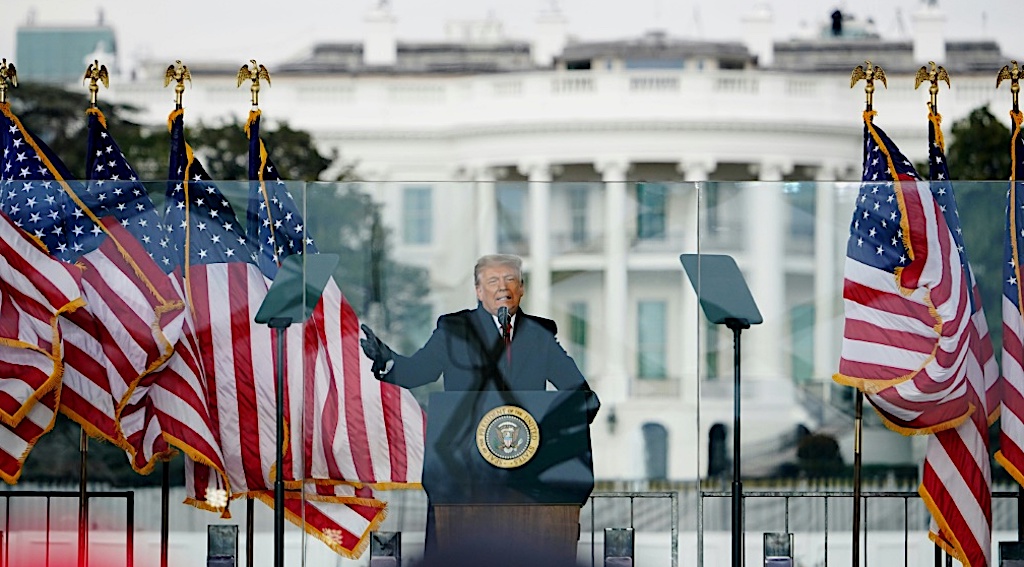 Death threats, accusations of betrayal and censure by their local parties: for the six Republicans running for re-election after voting to impeach Donald Trump, the last 17 months have been a painful lesson in the perils of opposing an unforgiving leader.

Ten out of 211 House Republicans backed the Democrats’ ultimately unsuccessful bid to have Trump convicted in a Senate trial last year, believing he should be held accountable for inciting a deadly siege of the US Capitol on January 6, 2021.

Four have since announced they would retire, and the remaining six have become pariahs in their local town halls and roadside diners, upbraided for their “disloyalty” as they campaign for November’s midterm elections.

Ostracized by a party still in thrall to the former president, the group are bracing for a high-profile reminder of their break with Trump as televised congressional hearings on the insurrection begin Thursday.

Liz Cheney, the daughter of a former vice president and one-time cornerstone of the House leadership, is now the face of Republican resistance to Trump. 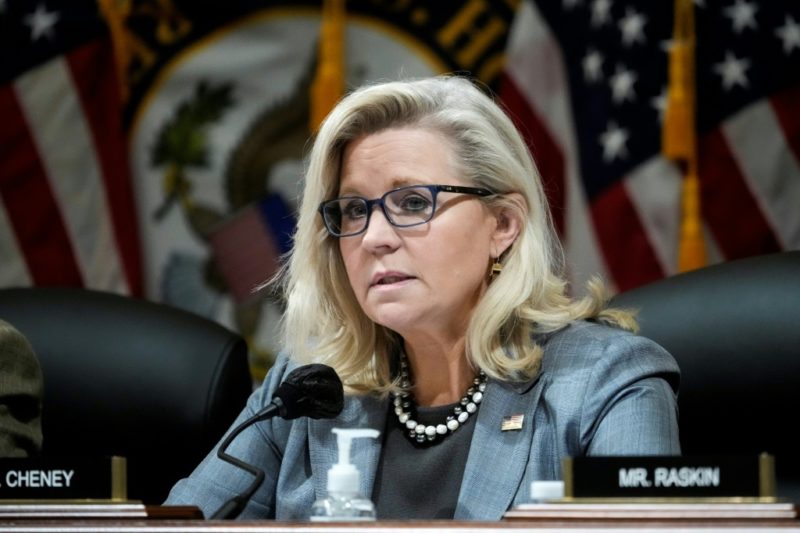 Congresswoman Liz Cheney, pictured at a meeting of the congressional probe into the insurrection, was once a star in the House Republican caucus. — © AFP

Since calling his role in the insurrection the “greatest betrayal” by a US president in history, her fall from grace inside the party has been spectacular.

She has been censured by Republicans in Washington and Wyoming, faced protests in Cheyenne, Rock Springs, Casper, Big Horn and at other events across her home state.

But Cheney has not backed down, and will be in the national spotlight Thursday as vice-chair of the House committee investigating the US Capitol riot.

She has been a regular target of Trump’s broadsides. As recently as May, he called her “America last,” “the face of the Washington swamp” and a globalist who loves “endless, nonsensical, bloody wars.”

Freshman congressman and military veteran Peter Meijer told MSNBC in the wake of his vote to impeach Trump that he was altering his routine and “working to get body armor, which is a reimbursable purchase.”

His office was inundated with death threats after he said Trump “betrayed millions with claims of a stolen election.”

“It’s sad that we have to get to that point, but our expectation is that someone may try to kill us,” Meijer said.

In the weeks following his impeachment vote, two county-level Republican parties in Meijer’s district voted to formally censure him, while Ron Weiser, the chairman of Michigan’s state party, joked about “assassination” as an option for how to deal with Meijer.

He is expected to win his August primary against a Trump-backed opponent but it is possible a member of his own family won’t be voting for him.

Meijer revealed in an interview with The Atlantic in December that his once-supportive sister Haley, a Trump supporter, had turned against him, supporting another early rival in his primary.

Tom Rice and Dan Newhouse went to ground after the impeachment, seemingly hoping that if they went silent on the subject, their votes against Trump would be forgotten, if not forgiven.

Both were censured by their state parties but have rebuffed calls to resign and now face Trump-backed primary challengers.

Rice reported getting a menacing voicemail a few weeks after the impeachment from a constituent who invited the congressman to “come over to his house for coffee so that he could beat the living hell out of him,” a police report cited by NBC said.

But that has not stopped Trump from making Rice the target of some of his sharpest broadsides, describing the congressman as a “coward who abandoned his constituents,” a “disaster” and “a total fool…  laughed at in Washington.”

Another of the six dissidents, David Valadao, had his own challenger in California’s Central Valley in Tuesday’s primary election because of his impeachment vote.

But he is alone among the group in not having Trump weigh in on his race and looked likely to advance to the general election, though there are still a lot of votes left to count.

Nevertheless, a feature in his local paper, The Daily Republic, painted an image of Valadao as a pariah in parts of his district, reporting that the “bad blood after Valadao’s vote runs deep” in the city of Hanford, where he was born and raised.

Jaime Herrera Beutler was thrust into the impeachment drama when she confirmed details of a phone call between House Minority Leader Kevin McCarthy and Trump during the insurrection, in which she said the president upbraided McCarthy for not being as “upset” about the election results as the rioters. 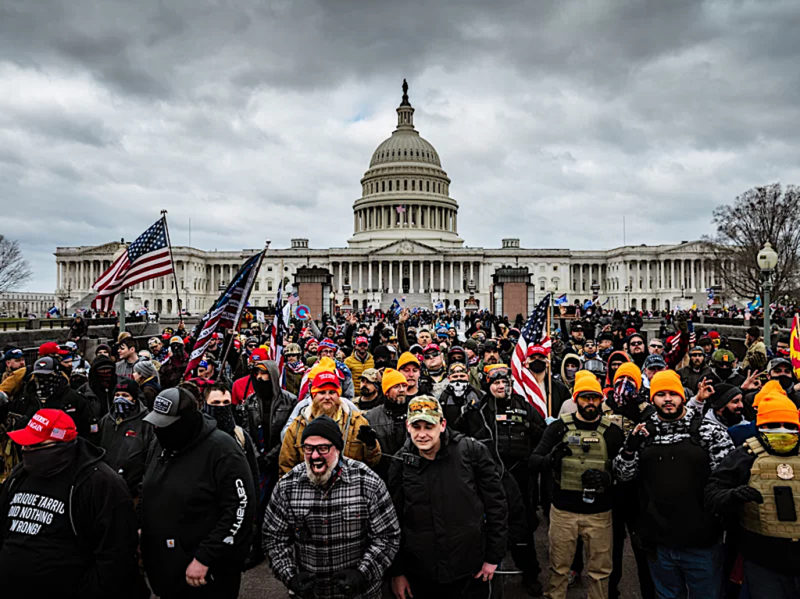 Supporters of Donald Trump gathered outside the US Capitol on January 6, 2021, before violently storming the building – Copyright AFP Arif KARTONO

The Washington State Republican Party censured her for her impeachment vote and her office was picketed by protesters.

While other Republicans have worried about threats from constituents, Herrera Beutler received a darkly-worded warning from one of her own colleagues, far right Republican congresswoman Marjorie Taylor Greene.

“First voting to impeach innocent President Trump, then yapping to the press and throwing @GOPLeader (McCarthy) under the bus,” Greene tweeted from her now suspended account.

“The Trump loyal 75 million are watching.”

In this article:Capitol riots January 2021, Politics, Republicans, Trump, Unrest, US