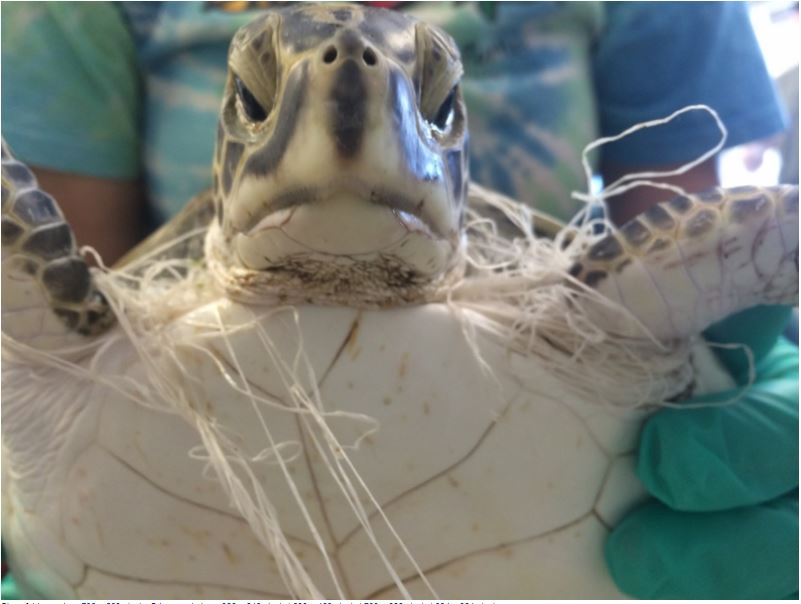 In a move that could cost Mexico’s wild-caught shrimp industry $300 million a year, the U.S. State Department suspended the country’s certification because its sea turtle protection program is no longer comparable to that of the United States.

Mexico News Daily is reporting that Mexico’s Agriculture Ministry said in a statement that U.S. authorities conducted verification visits to fishing ports in several Mexican states between 2019 and 2021 and detected “deficiencies” in the use of turtle excluder devices (TEDs) on 106 shrimp nets.

The U.S. has ordered that Mexico put protections in place to ensure sea turtles don’t get caught in trawl nets. Trawl nets are large, oversized nets that are dragged underwater – often resulting in by-catch getting caught up in the net.

Mexico had enacted a law requiring fishermen use sea-turtle-exclusion devices on the nets, but for some reason, the U.S. State Department determined the expectations were not being met, reports The Hill.

Nearly all species of sea turtles are considered endangered, according to the World Wildlife Fund, which cites trawl nets among the factors causing their demise.

In this article:Ban on export of shrimp, endangered sea turtles, Mexico, us state department, wild-caught shrimp