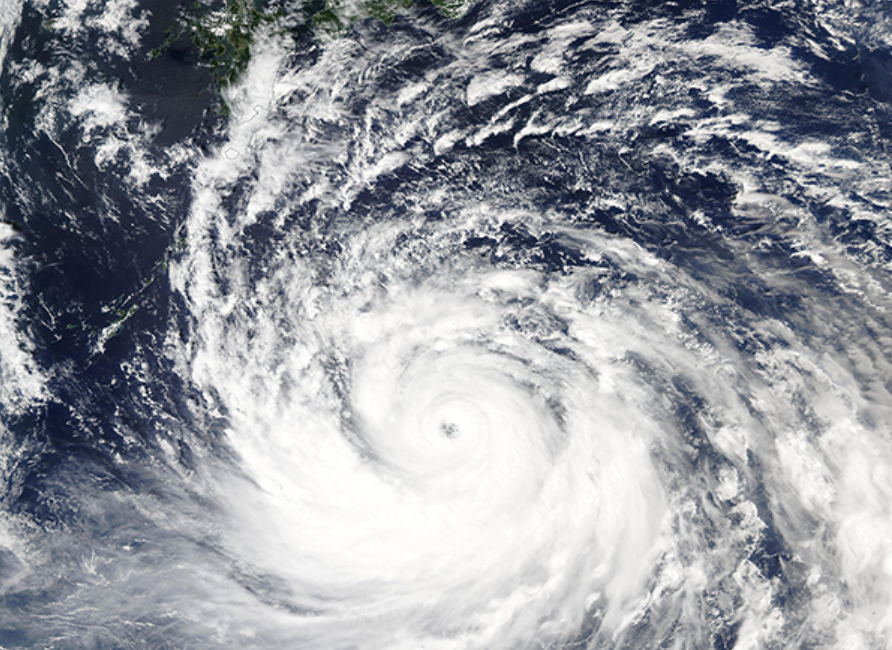 Hundreds of thousands have been urged to evacuate as Typhoon Nanmadol is expected to make landfall on Kyushu island on Sunday.

A “special alert” is in force for Kyushu, the southernmost of the four islands that make up the main body of Japan, with warnings of landslides and flooding. Train services and flights have been canceled.

NHK World, which compiles alerts issued by local authorities, said level four evacuation instructions – the second highest – were in place for people in Kagoshima, Kumamoto, and Miyazaki in the southern Kyushu region.

Additionally, according to The Guardian, Japan’s weather agency had issued its highest alert for the Kagoshima region. It is the first typhoon-linked special warning issued outside the Okinawa region since the current system began in 2013.

The BBC is reporting that on Saturday, the typhoon was near the remote Minami Daito island, 400km (250 miles) east of Okinawa island, and is expected to approach or make landfall on Sunday in the southern Kagoshima prefecture in Kyushu, then move north the next day – maintaining its strength – before heading towards the main Japanese island.

“Maximum caution is required,” he said, urging people to evacuate early. “It’s a very dangerous typhoon. The wind will be so fierce that some houses might collapse,” Kurora added, warning that flooding and landslides might also occur.

Let’s be sure everyone is on the same page when it comes to storm terminology. The terms typhoon, hurricane, and cyclone all refer to tropical cyclones; and the term that is applied to a given storm depends on where it originates.

Typhoons develop in the northwestern Pacific and usually affect Asia. Hurricanes form in the North Atlantic, the northeastern Pacific, the Caribbean Sea, and the Gulf of Mexico.

In the Atlantic, major hurricanes are defined as tropical cyclones with maximum sustained winds of 111 m.p.h. or higher and are classed as either Category 3, 4, or 5 storms. But in the Asia Pacific region, there are variations in how individual countries grade typhoons.