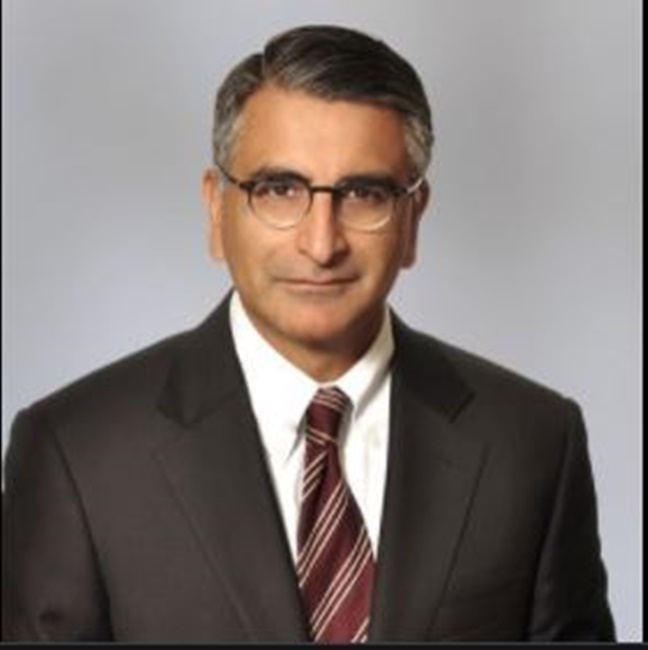 Canadian Prime Minister Justin Trudeau on Thursday nominated Mahmud Jamal to the Supreme Court of Canada, the first person of color to be nominated for the country’s high court.

The nomination of Ontario Court of Appeal Justice Mahmud Jamal comes about as Supreme Court Justice Rosalie Abella is set to retire on Canada Day. Jamal is the fourth judge that Trudeau has nominated to the Supreme Court since taking office in 2015.

“I know that Justice Jamal, with his exceptional legal and academic experience and dedication to serving others, will be a valuable asset to our country’s highest court,” Trudeau said in a media statement. according to CBC Canada.

As an applicant for the Supreme Court of Canada, Jamal filled out a questionnaire, citing his pro bono work as one of his greatest contributions to his profession, reports The Hill.

“It is a privilege to be an advocate for any client—to be called in aid of another. But lawyers can derive special meaning by doing pro bono work, by helping clients secure access to justice, or change the law for the better. Such work can allow lawyers to transcend quotidian concerns and join in something larger than themselves. That has certainly been true for me,” Jamal said.

Jamal was born in Nairobi, Kenya in 1967 to a family originally from India. He said in his questionnaire that his family moved to the U.K. in search of a better life in 1969.

“I was raised at school as a Christian, reciting the Lord’s Prayer and absorbing the values of the Church of England, and at home as a Muslim, memorizing Arabic prayers from the Quran and living as part of the Ismaili community,” he wrote.

“Like many others, I experienced discrimination as a fact of daily life. As a child and youth, I was taunted and harassed because of my name, religion, or the colour of my skin.”

Jamal cites his hybrid religious and cultural upbringing in the U.K. and Canada in helping him grasp Canada’s variety and diversity.