In the United States, the Federal Reserve announced in January that outstanding credit card debt hit a new high in November 2017, increasing by $11.2 billion to $1.023 trillion.

As for our neighbors to the North, Statistics Canada reported in January: “the ratio of household debt to personal disposable income was 66 percent in 1980. That ratio recently passed the 171 percent figure. This means that, in aggregate, households owed more than $1.71 for every dollar of after-tax, disposable income — a record sum.”

“Everyone has this sense that there is a storm brewing,” said Bruce McClary, spokesman for the National Foundation for Credit Counseling in the U.S., according to The Star. “All indications that we’ve seen are that people are carrying higher balances from month-to-month and more are behind on their monthly payments. That’s not a healthy mix.” 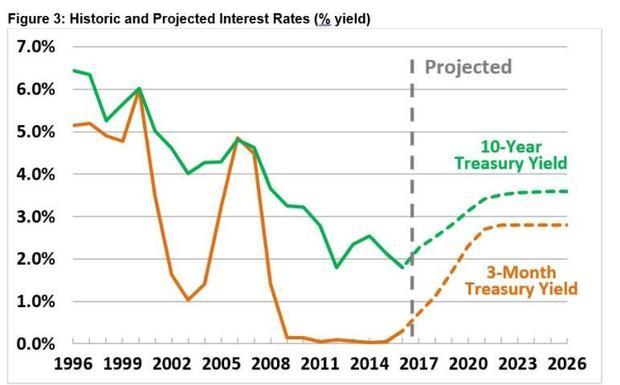 But a warning has been sounded by many in the financial sector. The Bank of Canada and the Federal Reserve have advised caution in the coming year. Interest rates are expected to rise in 2018 on both sides of the border. This means consumers should take a hard look at their debts, along with the interest rates applied to their credit balances and the minimum payments required.

As for the Federal Reserve, three Fed rate increases this year could mean an additional $575 in total interest on credit cards.

Reduce your rates
In other words, track your spending. And this should be something everyone does, especially older consumers on a fixed income. The average annual percentage rate on a credit card is around 16 percent.

Some are actually higher. In this case, it makes good sense to first ask your credit card company to lower your rate. If they refuse your request, there are other options, like moving your balance to a credit card with a lower or zero-interest introductory rate to help pay it off faster. 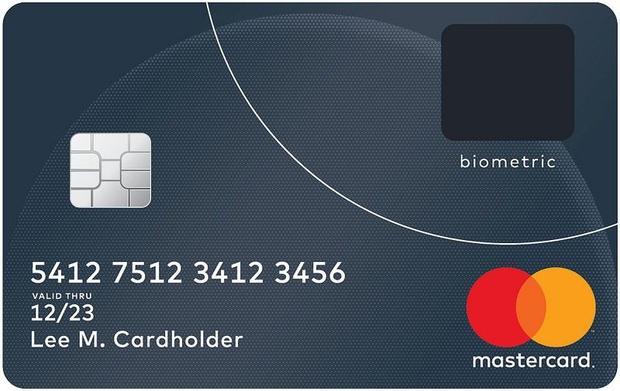 But even doing this could have a hidden obstacle. You will more than likely have a “balance transfer fee” and will need to pay off the balance on the card before the introductory rate ends. If not, you might end up with accumulated interest to pay off, too.

With the avalanche plan, the consumer works toward putting all extra money toward the highest credit card balance. Once that card is paid off, the next card balance is tackled, and this continues until all the cards are paid off. Of course, this also means not continuing to use the cards, right? 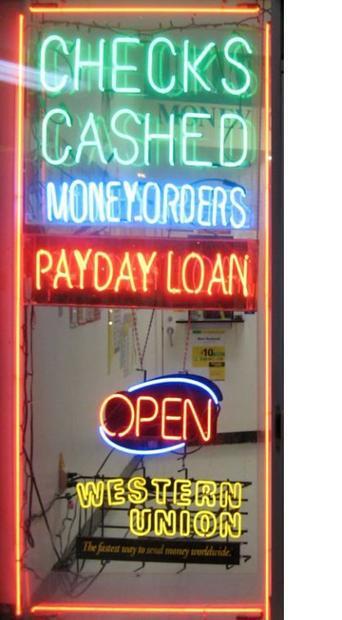 The snowball plan might be better for many people because it offers more motivation. Unlike the avalanche method, which is actually the best of the two, a consumer starts with the smallest credit card debt first, and when that one is paid off, a sense of well-being is felt.

And when the consumer is feeling good about paying off a credit card debt so fast, he or she can move on to the next card and on down the line. It really doesn’t matter which plan you use because the end result is the same – No credit card debt. And as Lauren Zangardi Haynes, a financial adviser says, “You also need to break the spending habits that got you into debt in the first place.”

There is one last option left if a consumer is just too overwhelmed by trying to get out of credit card debt by themselves. They can try a nonprofit credit counseling organization at nfcc.org.

Just remember this – Stick to your plan. It can be hard and you will be tempted. And remember something else, too. You are not alone. The figures don’t lie, even though no one wants to admit they may be in over their heads. Don’t plan any big purchases or fancy vacations. Stick to the plan.