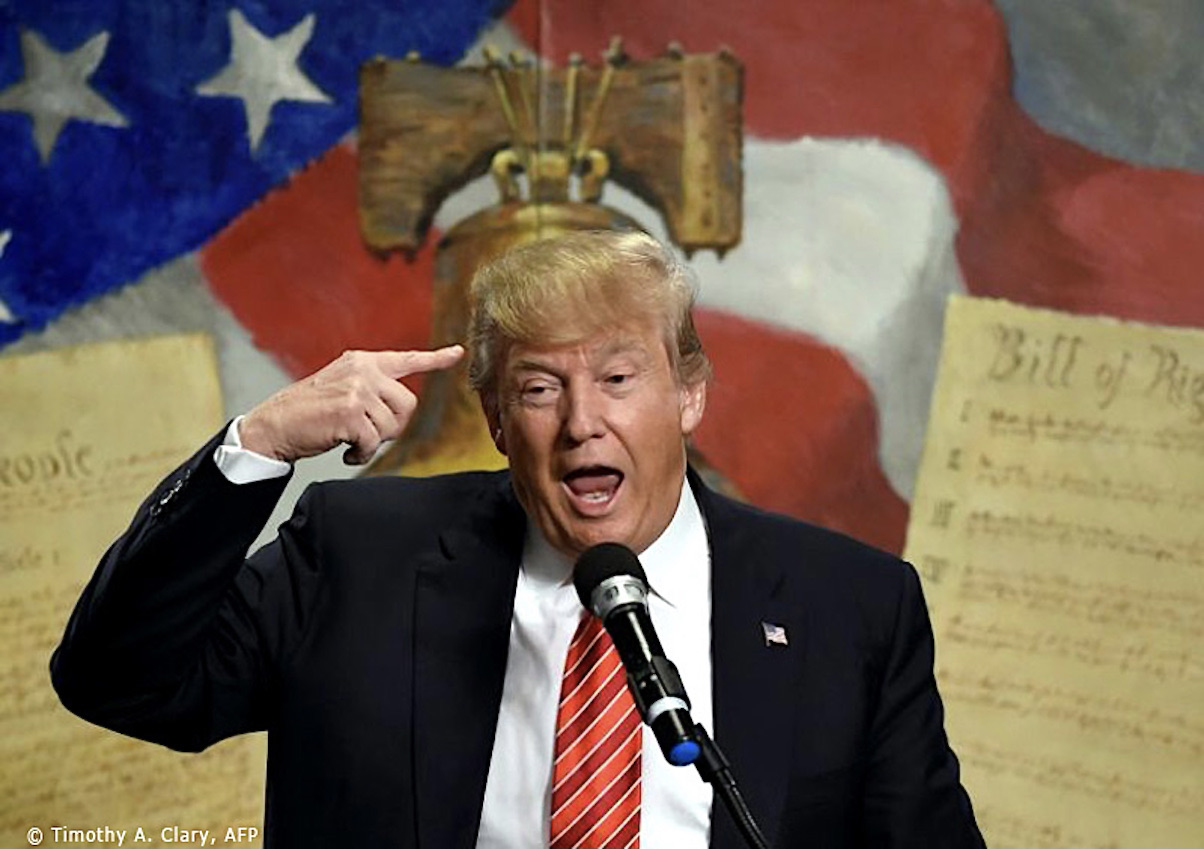 Donald Trump contributed to Republicans losing two Senate runoffs in Georgia in 2020 — after he picked fights with GOP elected officials, including Gov. Brian Kemp, who confirmed Trump’s defeat in the state.

Now, a year after losing his presidency, Trump is working at reshaping the Republican party in his image, effectively isolating what’s left of the real and true Republican establishment.

In doing so, he has sparked bitter battles across the nation, pitting neighbors against neighbors and politicians against politicians in bitter and often hate-filled confrontations that are on the verge of turning into a political civil war.

Nowhere is this more evident than in the state of Georgia. And it leads to the question – Is the former president going to hurt Georgia Republicans again in 2022?

And that is what this is all about. Ever since then, the former president has battered the state officials who certified the election results — Kemp chief among them — with a fierce torrent of political attacks.

Trump has endorsed former football star Herschel Walker in the GOP’s push to unseat Democratic Sen. Raphael Warnock, as well as like-minded candidates in Republican primaries for lieutenant governor and secretary of state, where current Secretary of State Brad Raffensperger is fighting for his political survival.

Trump has also endorsed more than 60 midterm Republican candidates nationwide, including candidates running against several GOP incumbents that he is pissed off with.

The GOP now stands for trolling and vigilante violence

Trump wannabes – especially those still in public office, are using the former president’s playbook to capture the white supremacist and white nationhood vote.

And these groups are flocking to the GOP, seeing as they have been on the outside looking in for decades. And the GOP is accepting of these groups and their vigilantism.

Florida Gov. Ron DeSantis, for example, recently signed legislation that gives legal protections to people who drive their cars into protesters in the street and defines everybody in any protest as a criminal felon, according to Raw Story.

DeSantis and other GOP officials are the same ones that cheered when Kyle Rittenhouse was exonerated for his killing of Anthony Huber. Trumpers have embraced the kid, and that is exactly what Rittenhouse is, even offering him jobs in the party.

It all comes down to this – The GOP has abandoned any pretense of caring about policy debates, instead, embracing fear and hate of racial, religious, and gender minorities as their core political position and strategy going forward.

This is now the environment we live and work in, and it is all because of one man’s perverted and unparalleled efforts to seek revenge on his perceived enemies.