The Ontario government, under the leadership of Ford, announced on Wednesday the cancellation of rebates on electric vehicles, right after it pulled out of the province’s cap-and-trade program – leaving businesses that have already sunk over $12 billion into carbon allowances out in the cold.

And to spread the misery even further, on Thursday, Premier Ford gave Lieutenant Governor Elizabeth Dowdeswell the job of letting the people of the province know that the government was axing “unfair, unaffordable green energy contracts” in rural areas, reducing gas prices, lowering energy bills, and will oppose “other carbon tax schemes in all of their forms.”

And we must not forget the shutting down of the 18.45-megawatt White Pines wind project. The legislation is in the works to cancel the whole project. The problem is this – Either Doug Ford has some very bad advisers or he really has got a bad case of Trumpitis. 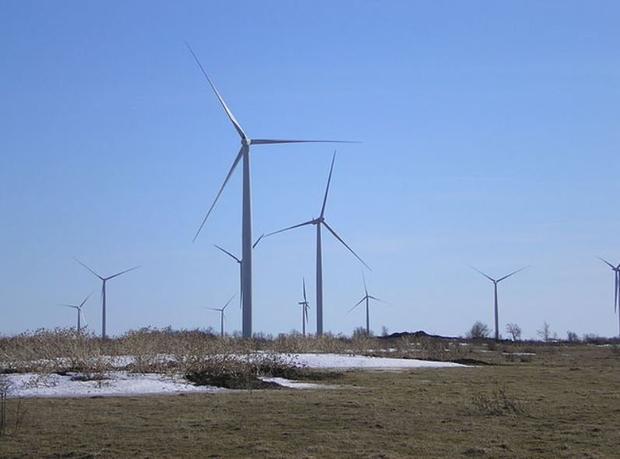 “We are shocked by the news. The White Pines Wind Project has been under development for 10 years and is nearing the completion of construction (today there were over 100 workers on site),” WPD Canada president Ian MacRae said in an email to iPolitics.

Even though the Ontario government is saying that canceling the project will be positive for taxpayers, “The ratepayer will be on the hook for well in excess of $100 million,” MacRae said.

Problem is, four of those Ottawa projects belong to the Ottawa Renewable Energy Co-operative, according to spokesperson Aaron Thornell.

“This is the province undermining efforts of municipalities, of Indigenous communities, of community groups such as ours, who’ve been working toward developing renewable energy projects in their own communities and elsewhere in the province,” Thornell said.

The Ford government is assuring ratepayers they are going to be saving $790 million. “We don’t really see how the cancellation of these renewable energy projects can save ratepayers’ money. We actually feel that this is nothing really more than a waste of time and money and people’s energy,” Thornell said.

And the Ford administration has an answer to those critics who ask -Who is going to pay the brunt of all the canceled projects? Simply put, at least in political double-talk, the province plans to introduce legislation to “insulate ratepayers” for any costs that come from the cancellation of the 750 projects.

The Canadian Solar Industries Association already figures cancellations of solar projects will lead to a loss of investments worth over half-a-billion dollars and cost up to 6,000 jobs. Come on, folks – Is this what people really want?

And by the way, you do remember what the new administration said each residential customer would save yearly with this housecleaning, right? How about $40.00. What does $40 a year mean to most of us today? 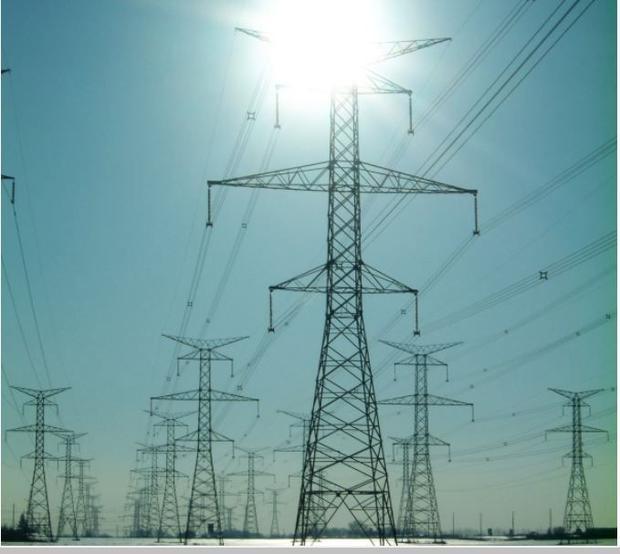 Hydro one is expensive
The problem seems to be with Hydro One, which at one time was a Crown Corporation with the provincial government being the sole shareholder. But following its initial public offering on the Toronto Stock Exchange in 2015, the Government of Ontario began selling shares to the public with a final goal of 60 percent of the company being held by private investors.

Hydro One has the highest electricity rates in the province. with Toronto Hydro following in second place. But believe me, it is not renewable energy that is the problem here, but the utility. And if you look at how big Hydro One is you might come to the realization that as a very large company, they are out to make money. But, that is what companies do.

But the province is shooting itself in the foot by stepping back from renewable energy sources and that is a sad thing to see happening.