The origins of the virus may finally becoming a lot clearer, even if this cryptic clue raises more questions than answers. This very important new information is far more significant than just rewriting the history of the pandemic. It means the original source of the virus could have been anywhere at that time. It doesn’t change the basic picture of incubators like wet markets, but it does raise way too many questions to be ignored.
The viral sample from Spain was a low level one (not many viruses), but unmistakeable. This was found 9 months before the big emergency in Wuhan. It also means that this globetrotting virus may have originated elsewhere.
The story of the transmission of the virus now has a potentially very different itinerary. The Spanish researchers say the virus was probably misdiagnosed as flu, understandably enough since nobody except virologists would have recognised it at the time, if they happened to see it.
But – Spain isn’t exactly in the middle of Asia. That’s half a world away from the big outbreak and literally at the opposite end of the Eurasian land mass. Land-based transmission used to be the way plagues moved between these areas, but not these days.
The big amount of traffic between China and the West may well have sent the virus from its point of origin to China or from China to the West. Older samples might give a clue where it originated. 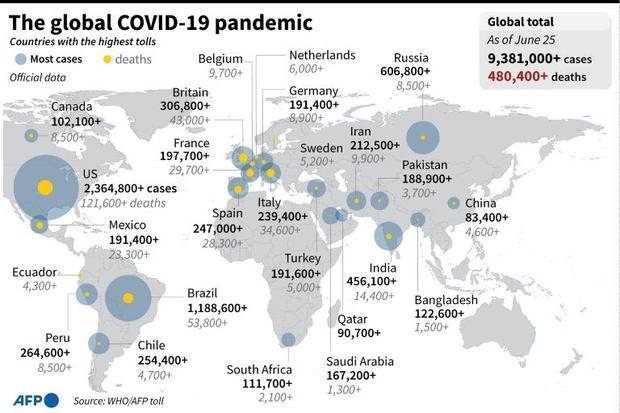 Where theory really matters
This isn’t an academic exercise or just a bit of added history. This is a functional question which could directly affect how well the pandemic is managed and how future pandemics can be tracked and prevented.
• The mere fact that this viral sample predates the Chinese outbreak is very significant. It’s a true game changer and throws a massive army of spanners into the generally accepted story of its origins.
• There was no global outbreak or anything like it in March 2019. That indicates it wasn’t anything like as contagious at this time. This may have been a less aggressive form of the virus, an early strain in transit.
You can see how drastically this sample is revising the likely origin of the virus.
It would be extremely useful to know the point from which the virus started and when. One of the more annoying mysteries of this virus is its persistence and presence in so many very different environments.
Epidemiologically, a lot of new questions need to be asked:
• Environmentally, Wuhan and Spain aren’t exactly identical twins. Diseases tend to be restricted to their points of origin unless something lets them out of the bag.
• It’s unlikely that animals or birds could carry it from one place to another. Birds migrate north and south, to start with, not east and west. Animals are also regionally very different and restricted in range, so any kind of long-range transmission through wild animal vectors is also highly unlikely.
• That all leaves humans as the most likely source of the movement of the virus, but how and when did it start?
• Did humans pass on the virus to animals? This is the exact opposite of the usual species-jumping theory, but it makes sense. It might also explain how a highly contagious form of the virus supposedly jumped to humans from wild animals so quickly. Maybe it was already adapted to humans.
• If the “wet market” theory is right, the virus may have moved from humans to animals back to humans in a much more evolved and contagious form. (It could also mean animals to humans, back to animals, and back to humans. Viruses aren’t fussy.)
Spain may also have simply been an area the virus passed through at that time. If there are older examples of COVID-19 in other samples from anywhere on Earth, it’d be nice to know to fill in some rather large gaps.
Watch this story develop, because there are now some major non-viable fractures in the standard tale.

In this article:COVID19 found in Spain March 2019, History of pandemic COVID19, origins of COVID19, specieshopping viruses pandemic, transmission of COVID19