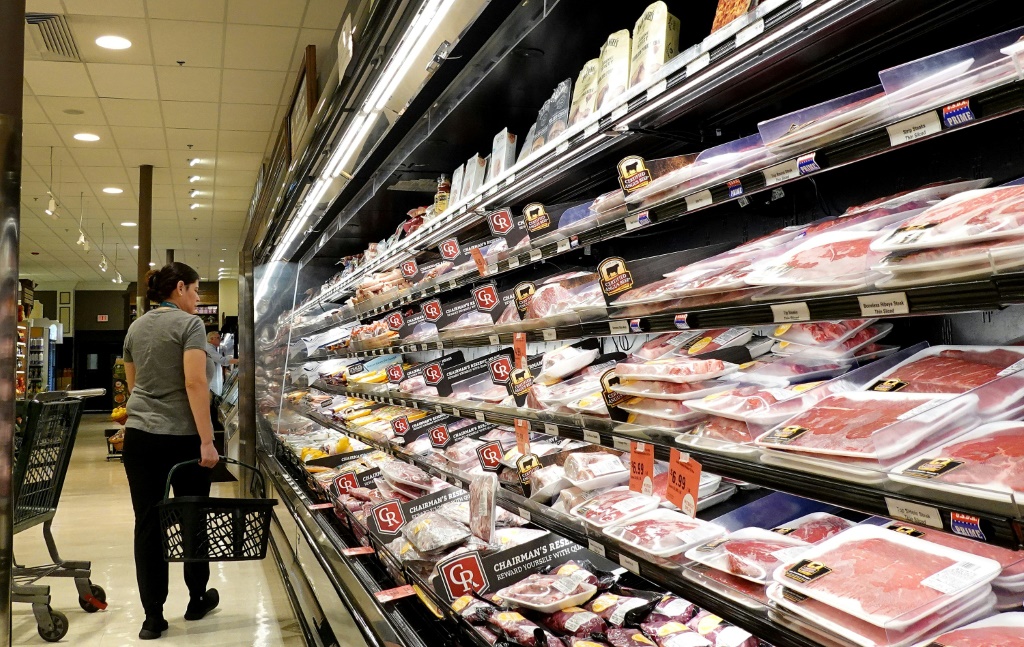 The Fed rate increase of 0.75% as a brake on inflation is likely to get a very mixed reaction from real money in the market. This market has been on the rampage with prices, and the prolonged low rates have made it complacent.

The huge irony is that the property market is also one of the major contributors to shrinking cash assets. Big price rises, huge, bizarre, hikes in US rents, and a vast pool of credit on which all this “affluence” is based don’t help.

The property market is very much based on margins vs credit. High-end portfolios bring in huge money. They can absorb, or more likely, pass on the rate hike to people who aren’t much fussed about it.

The middle market is split between those on the upper tiers who don’t care about a rate rise like that and those whose margins could take a serious hit. Property portfolios are pretty unforgiving if you get caught with not enough comfort zone to manage changes in your costs.

The lower end of the market could simply derail episodically here and there. There’s less big money involved, but people in this range of portfolios famously overextend and take on more debt than they can handle, even without a rate hike.

The inflation bugbear, fact and fiction

The market has made a big song and dance about an annual rate of around 8.3%. BLS figures show the actual rate for August as 0.1%. So what’s actually happening?

It’s called positioning. The credit market doesn’t mind making a lot more money, but it does mind defaults, particularly a lot of them at the same time. To protect against this, the market has to shake itself out. This relatively large rate rise can do that. The defaults are absorbed as assets which can then be used to shore up the losses.

That heartwarming outcome doesn’t alter the fact that some people are going to crash and burn at any point where they can’t match their costs. This isn’t Sub-primes V2.0, but it could get tricky for investors.

The property market has itself to blame for this. The image of the market varies but it’s basically all about building capital using debt.  This ingrained misleading image has had people taking out mortgages and adding risk in a super-heated price environment. Commercial property, another complex tale, can be even more neurotic.

The residential and commercial property markets represent a lot of assets, real and fictional, but there’s also anyone’s idea of a lot of real money involved.

Assume for the sake of argument that the top third of these markets aren’t at all fussed. The middle tier is about 50-50, either worried or not. The lower tier, the market boondocks, just has to live with it.

Something in the lower regions has to give. A rise of about 25% of existing payments isn’t meaningless to this end of the market. These assets don’t deliver billions, or even millions. Credit is like an axe halfway through your neck. If you can’t handle the credit, you’re in trouble. Boondocks USA could be in trouble, quietly getting hammered on a case-by-case basis.

The Fed vs market expectations and markets vs credit

This is not to say the Fed had nothing better to do than hike rates yesterday. The scale of the rise could mean they’re trying to make one move so they don’t have to make more later.

It looks like a one-off, longer-term, “let’s see if this can work right now” move. If the BLS figures for August are right, the original hikes were already having an effect. This rate hike could well push inflation back down pretty effectively.

That said – What is the state of credit in the property market and financial markets generally? Who and what are vulnerable? A cascade of credit defaults on a large scale, if it’s possible, can’t be anything but rough for the markets.

This is more than a bit of an imponderable. For the sake of simplicity, I’ve shown the upper tiers of the markets as pretty much OK. …But what if they’re not?

All this daily blithe babble about trillions of dollars looks nice. When it comes to debt, however, “nice” is not the word. There’s a knock-on potential in the credit markets that could adjust market interest rates upward rather nastily if there’s a squeeze.

The credit market is incestuous in a way no number of clichés could ever describe. If a market segment gets hit, the rest of the market gets hit to various degrees.

The good news is that the well-insulated end of the various markets has absorbed a lot of that credit and capital, and a few book entries can easily manage 0.75%. A lot of Congressional whining can be expected when they wake up from their nap, but not a lot of real damage.

Less obvious is exactly how well-balanced this vast range of credit plays and Big Capital can possibly be. What if the escaped geniuses are overextended? Could be. If that’s the case, there should be some rattling of bones in at least a few of the asset bases. That could get ugly.

It simply cannot be assumed that the extremely neurotic, added-cost-heavy property market is all fine and dandy. The demand for money in the property market is obvious. That can’t be for no reason, and that’s another possible mess. For example – If those big rent hikes are anything to do with credit positions, there may be some tricky hard cash-based unpleasantness in the residential Death Valley these rate hikes are creating.

The credit-based economy of the late 1980s and beyond seems to be hitting a ceiling of viability. The credit environment which created this economy wasn’t geared to such gigantic prices.

Fed projections for 2023 don’t look at all alarming. A drift up to 5% is on the cards, but these are pretty low cards. Not time for panic, but wouldn’t be surprised if a few shakeouts in credit restructuring are suddenly fashionable.