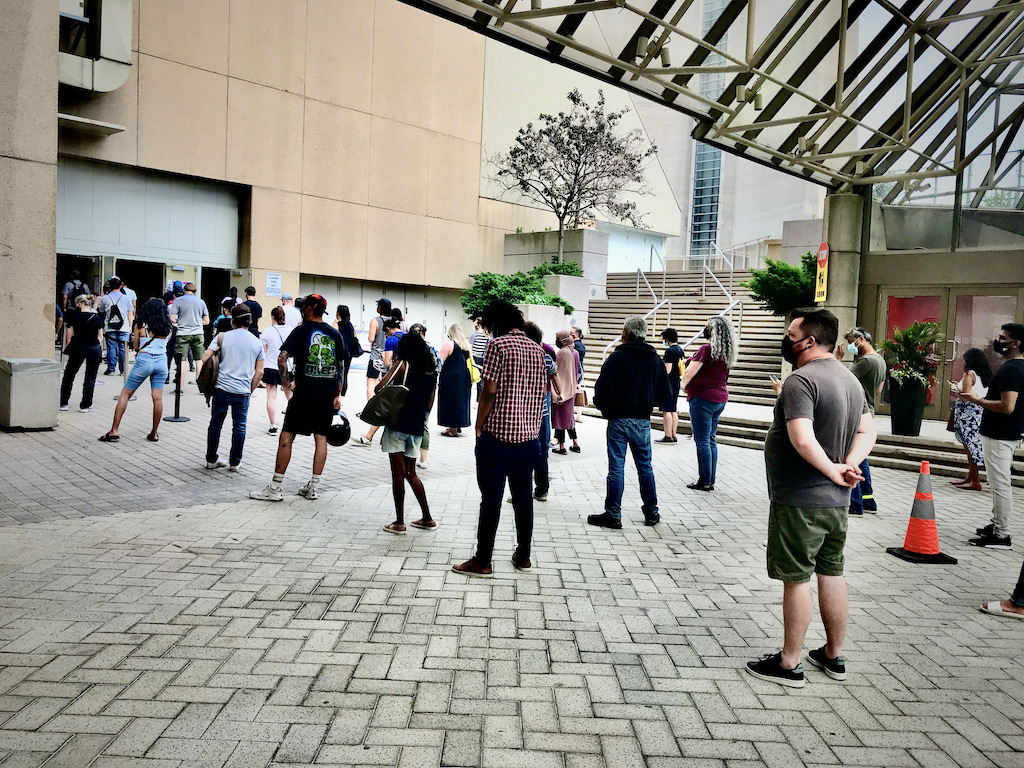 News that Canada has surpassed the United States, as well as all other countries in the world in its vaccination rate for the coronavirus created quite a stir in the media, not only in the U.S. but internationally. There was also a bit of finger-pointing.

One person with enough intestinal fortitude to be open and honest in accessing Canada’s success is Dr. Anthony Fauci, director of the U.S. National Institute of Allergy and Infectious Diseases.

In a recent interview with CNN News, according to CBC Canada, Fauci was asked what happened and why Canada had surpassed the U.S. in the rate of first and second doses despite the U.S.’s months-long head start.

“Canada is doing better not because we are trying any less than they are trying. It’s because in Canada you don’t have that divisiveness of people not wanting to get vaccinated, in many respects, on the basis of ideology and political persuasion,” he replied.

Well, of course, it is a political issue here in the U.S., as well as everything else that should be important to people in a bipartisan way. But after four years of listening to a pseudo-dictator, it is amazing that anyone of us agreed to be vaccinated.

Canada has close to 70 percent of its population with at least one dose and more than 50 percent fully vaccinated, and that is something Canadians should be proud of.

And south of the border, in the U.S., there are widely uneven vaccination rates in the 50 states, with a few states doing well, percentage-wise, and many others with low rates. And these are the states where the new Delta variant is surging.

The U.S. has fallen behind, with less than half of the population — 48.6 percent – being fully vaccinated. These figures are backed up with data from Our World in Data, an open-source website.

How bad is the political divide with vaccinations?

The Toronto Star made an interesting observation on Tuesday. The Star opened with this statement: “For a snapshot of the tragedy of belligerent self-destruction currently threatening to immolate parts of the United States of America, take a look at Florida.”

Without reading further, I knew immediately who they were talking about, and why. Florida Governor Ron DeSantis, of course – considered the darling of the Republican Party – and the second most likely candidate to become the Republican presidential nominee in 2024 after Trump.

Of course, most of us know what DeSantis has done in downplaying the seriousness of the pandemic, including being complicit in not recording accurate numbers of cases and deaths, but he also was the first governor to open his state fully for business, way too early.

As The Star put it: “Fewer than 50 percent of Floridians have been fully vaccinated. Only 55 percent have had even one dose.” Vaccines have been widely and easily available to anyone over age 12 in the U.S. for months now, but the people DeSantis leads don’t want to be “Fauci’d.”

DeSantis has taken it as his life’s work to discredit anything to do with the vaccines, and worse still – discredit Dr. Fauci. DeSantis’s idea of how to “Keep Florida Free,” is to ban cities from implementing mask mandates, pass a law outlawing vaccine passports, and openly mock the nation’s top pandemic expert.

Because of DeSantis’s belligerence, one in five new cases of the coronavirus in the U.S. last week were in Florida, and hospitals there are reportedly at the edge of capacity.

Florida saw an average of 49.3 new cases per 100,000 residents, the highest level in the country and at the “tipping point” threshold for the rampant spread of the Delta variant.

As of today, because of the Delta variant, coronavirus cases in the U.S. are up 84 percent over the previous week, averaging 35, 035 a day.