People in developed countries have been lulled into a sense of complacency when it comes to recyclable waste. Once our recyclables are dumped into the proper bins, that waste is out of sight and out of mind – where it goes and what happens to it next is not our concern anymore.

In recent weeks, with garbage being sent back to countries of origin from the Philippines and Malaysia, the whole world has seen how bad its poorly-managed waste management industry really is — and so far, only one country, Canada, has shown any concerns over how to fix what has become an embarrassing problem.

“Canada is bad at recycling,” Keith Brooks, programs director at Environmental Defence, told CTV News Channel. “We only recycle nine percent of our plastics. It’s abysmal; we need to do better.” 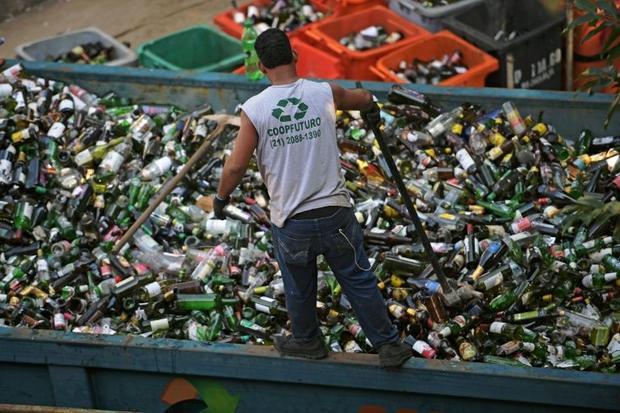 “I think people thought that we were good recyclers because for a long time we could just ship it out of sight out of mind and now the curtain’s been drawn back on this big problem,” he said.

Jo-Anne St. Godard, executive director of the Recycling Council of Ontario, in an interview with CTV’s Your Morning on Wednesday said that Canada actually does very little recycling domestically, sending most of its materials abroad.

“Recycling materials are a commodity, they are raw materials for new production cycles, and they go to the highest bidder. Globally, most of the production happens in that part of the world,” she said. “It’s really just a matter of economics.”

And according to Myra Hird, professor of Environmental Studies at Queens University, who was also interviewed by CTV News, once that waste leaves the curb in front of your house, it takes a very long and convoluted journey before reaching its destination. 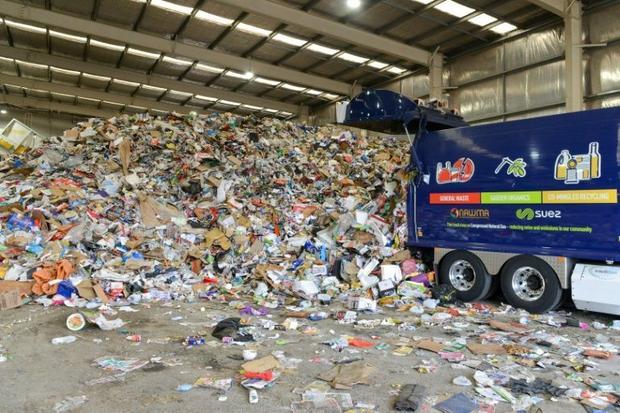 In Australia, Europe and the US, many of those collecting plastic and other recyclables were left scrambling to find new places to send it after China stopped importing plastic waste for recycling
Brenton EDWARDS, AFP

Hird says waste often changes hands through a series of contracts to move it out of the city, province and country it came from, and along the way things get mislabelled or intentionally smuggled to illegal sites for disposal. The fact that the containers reaching the Philippines ended up being a mix of contaminated household waste is due, in part, to Canada’s complacency, said Hird.

“Over time, we’ve made less and less efforts to send homogeneous materials — just plastics or just the paper that they were looking for — and other materials got mixed in,” she said, which meant destination countries had to add extra labour to sort out materials. “Now they’re pushing back.”

Lack of enforement of regulations
Hird balames “loose regulations” and even “looser enforcement of waste legislation” for the present situation. “We need to bring it back as safely as we can, and we need to deal with it as safely and as environmentally responsibly as we can here,” Hird said. This statement and its sentiment were echoed by Godard and Brooks. 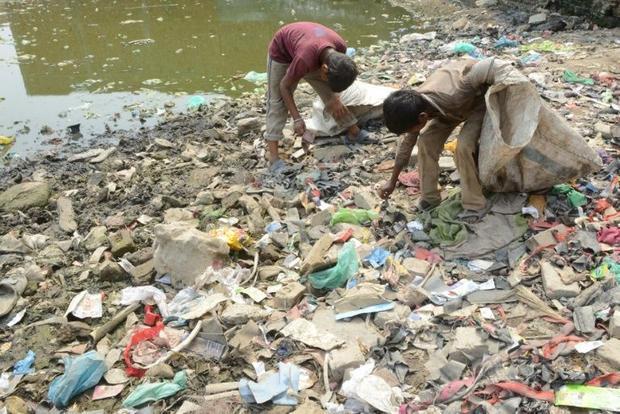 The vast majority of plastic ever made has ended up dumped, with hardly any reused or destroyed despite recycling and other initiatives to curb use
NARINDER NANU, AFP

“This is certainly a stain on our reputation,” said Godard. “There has to be oversight to ensure that (companies) are transparent about what they’re shipping and that we are overseeing what’s leaving our docks.”

Brooks added that it’s up to government to “hold the producers responsible.” “It’s not individual Canadians who can solve this problem,” he said.

Brooks makes an interesting observation saying as individuals, we can’t solve this problem. However, as individuals, joined with others, we can demand that the government transition the country to a circular economy where materials are reused over and over.

Vito Buonsante, the plastics program manager at Environmental Defence Canada wrote an opinion piece in the Globe and Mail that is well worth reading. 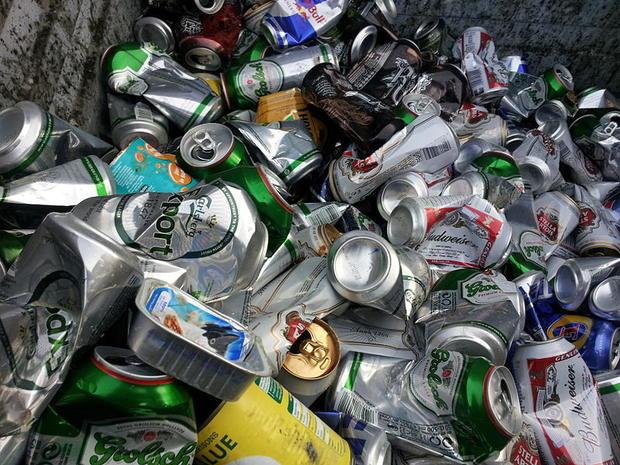 He points out that “we can’t just keep sending all of our troublesome waste to landfills and we shouldn’t fall for easy solutions such as waste incineration. Incinerators are expensive to build, contribute more carbon emissions and create perverse incentives to keep generating more waste to feed them.”

Buonsante advocates for a circular economy, and he describes how government can make it work under what is called an extended producer responsibility (EPR) model. The ERP model makes producers financially and operationally responsible for managing how their products are collected and disposed of.

Government also has to set “legally enforceable targets.” In other words, recycling needs to be “enshrined in law, and there must be consequences for those who don’t comply.”

You can call this tough love, but the world is going to need to wake and smell the garbage, sooner or later, and now is as good a time as any.

In this article:exports, global economy, out of sight out of mind, recyclable waste, Recycling, Waste management