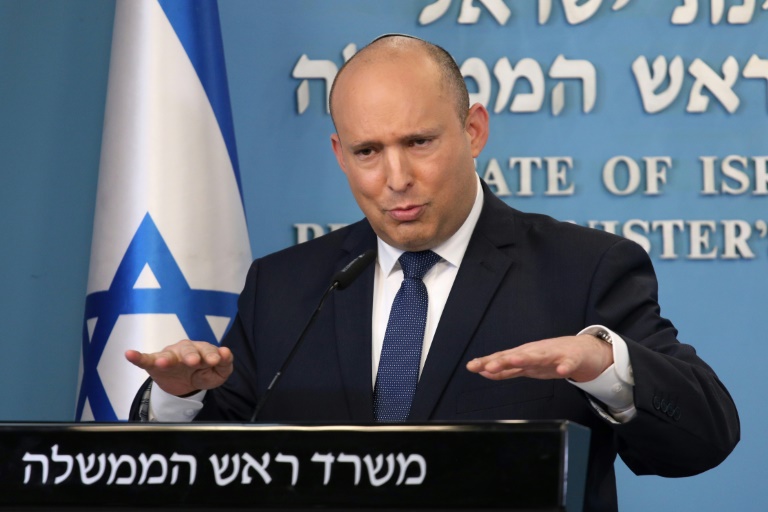 An Iranian “espionage network” used Facebook to recruit Israeli women who were manipulated into photographing the US embassy and other activities, the Shin Bet domestic security agency said Wednesday.

The women, whom the Shin Bet did not identify, were recruited by an Iranian agent who called himself “Rambod Namdar” and said he was a Jew living in Iran, the Israeli agency said in a statement.

“Despite the fact that the women suspected that the man in question was an Iranian intelligence operative, some of them maintained contact with him, agreed to perform various tasks he asked of them and received funds from him,” it said.

After being approached through Facebook, “Rambod” asked that communication continue using the encrypted messaging app WhatsApp, the Shin Bet added.

It said there were four prime suspects, and indictments have been issued.

One of the women, aged 40, was allegedly in contact with “Rambod” for several years and carried out various missions.

These included covertly photographing the US embassy in Tel Aviv, and taking pictures inside the interior ministry in her hometown of Holon.

“Rambod” also asked the woman to guide her son, prior to his military enlistment, into the Intelligence Directorate with the aim of obtaining sensitive documents, the Shin Bet alleged.

Another suspect, aged 57, was also tasked with steering her son towards military intelligence.

She “received an accumulated sum of about $5,000 on several occasions” over a period of more than four years, the Shin Bet said.

Her other missions allegedly included trying to get close to a member of Israel’s Knesset, or parliament.

The woman “transferred information about their relationship to her operator,” said the Shin Bet, which jointly investigated with Israeli police.

The Shin Bet’s accusations about the spy network come during negotiations in Vienna between Iran and world powers seeking to revive a 2015 agreement that offered Tehran sanctions relief in exchange for curbs on its nuclear programme.

Israel is not a party to the Vienna talks but is watching with concern, fearing arch-enemy Iran could develop a nuclear weapon. Tehran insists its nuclear programme is peaceful.

“The State of Israel is in an ongoing campaign with Iran. It is clear: We see never-ending efforts and attempts by the Iranian Revolutionary Guard Corps to recruit Israeli citizens,” Prime Minister Naftali Bennett said.

“These attempts go beyond security and intelligence. They are expanding to efforts to influence the citizens of Israel and Israeli society, sow discord and polarisation, undermine political stability in Israel and damage the public’s trust in the government,” he added.

Bennett urged Israelis to be cautious, saying: “It is possible that behind the information that you consume or share on social media are the Iranians.”

In November, Israel indicted a man employed as a cleaner in the home of Defence Minister Benny Gantz for attempting to spy for the Black Shadow hacking group, which is purportedly linked to Iran.

Black Shadow hacks are seen as part of a years-long covert war between Israel and Iran, including physical attacks on ships and cyber offensives.

In this article:Iran, Israel, shin bet